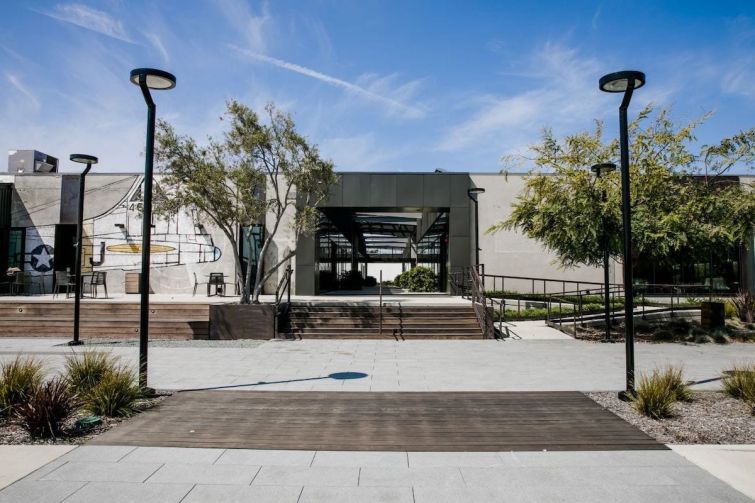 Another media firm is moving its headquarters to Los Angeles’ coastal office market.

JLL represented Atlas and announced the deal, but said the owners declined to share lease details. Earlier this year, the brokerage was asking $3.85 per square foot modified gross, or $4.25 per square foot for full-service gross, one broker told Commercial Observer. That would put the value of the lease at $1.62 million to $1.79 million per year.

Atlas acquired the property for $39 million from SteelWave and an entity tied to Goldman Sachs in July 2018, after the two firms completed a renovation. It was previously a Raytheon research building, and it’s about half-mile from Hackman Capital’s massive renovation underway at a former Northrop Grumman site.

The lease shows continued demand and faith in the office market in El Segundo. In late October, Royal Bank of Canada agreed to supply a $125 million loan for the 260,000-square-foot creative office owned by Tishman Speyer, about two miles north of the Maple Avenue building.