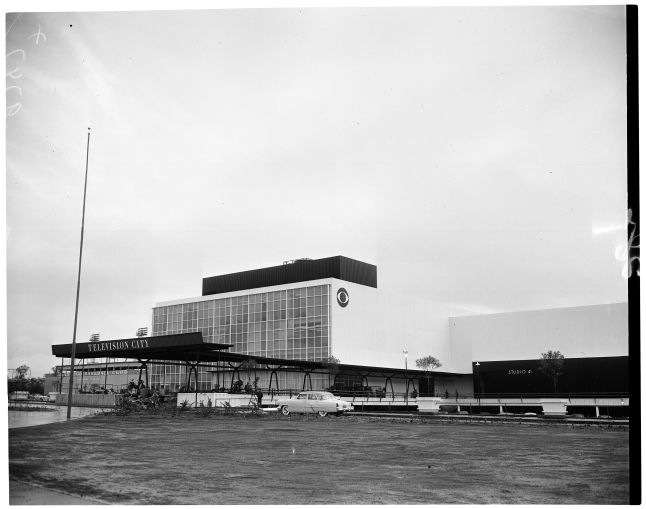 It’s official: Hackman Capital Partners has bought the historic CBS Television City headquarters and active sound stages for $750 million from the media company of the same name, according to The Los Angeles Times.

Television City is a fully operational studio and broadcast facility made up of 780,000 square feet of stage, office, broadcasting and support space on a contiguous 25-acre campus. The investment represents a generational opportunity to acquire and operate the historic studio property on one of the largest prime infill properties in Los Angeles.

The sale, which was expected, will give Hackman the right to use the Television City name in connection with any future operations at the property.

Shows produced at the lot, including CBS’ The Late Late Show with James Corden, The Price is Right and The Young and the Restless, will continue to be based there as tenants.

In an announcement earlier this week, CBS also said it would retain office space because its studios’ headquarters for its international operations are on the site.

In a sit-down interview with Commercial Observer last month, Michael Hackman declined to confirm the pending sale, but it was all over but the shouting given earlier press reports and a CBS Television City lanyard sitting atop the founder’s desk. Hackman was unavailable for comment, but said in a company release that the acquisition of “the legendary Television City will add another crown jewel to our portfolio… We have had great success modernizing and transforming real estate into state-of-the art facilities for notable media, entertainment, technology and content creation companies.  With a tremendous operations team already in place, we envision an exciting future for this storied production studio.”

Television City has played a central role in CBS’ history, as the Times pointed out. The broadcast company decided in 1950 to relocate much of its entertainment operations to Los Angeles from New York and its move west helped establish television production as an ongoing part of Los Angeles’ identity and economy.

CBS purchased the property at Fairfax Avenue and Beverly Boulevard in 1950. CBS needed more space — facilities that could accommodate live production and studio audiences — than its Columbia Square complex on Sunset Boulevard could provide. It spent a reported $7 million to build the futuristic complex with its mid-century design by noted architect William Pereira.

However, CBS’ primary studio space, where about half a dozen shows are produced, is its lot on Radford Avenue in Studio City. CBS moved its West Coast entertainment operations “over the hill” in 2008 to the bulked-up CBS Studio Center, where CBS Entertainment, CBS Television Studios and other corporate offices of the New York company are situated.