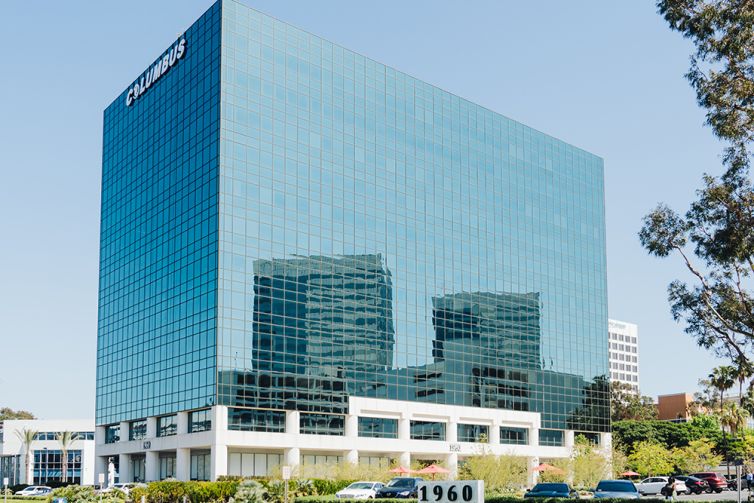 After spending the past five years transforming into a leading submarket in Los Angeles’ South Bay, El Segundo’s average office rents are catching up.

El Segundo was once defined by military defense and aerospace manufacturing buildings. But new landlords have been converting those old sites into modern office buildings in a persistent wave of investment and capital improvements. The town now offers comparable product to Silicon Beach and L.A.’s Westside, where vacancy is in the single digits and rents are nearly double.

That’s why JLL’s Steve Solomon said El Segundo is still a bargain after what seems like a spike in average rent. He said the $1.50 increase isn’t much when compared to rents in surrounding office hubs.

“Now the market rents in the tight markets in West L.A., Santa Monica, Century City, range anywhere from $6 to $10 per square foot, but you can get trophy office space in El Segundo for $4 per square foot,” he said.

The coastal city has also seen a flurry of capital markets activity since 2015. According to JLL, nearly 70 percent of the Class A stock — amounting to 32 properties — have traded hands at least once in the past five years, leading to one of the highest sales volume rates of any submarket in the L.A. basin. And those investments have continued this year.

“Now you have Blackstone, you have Starwood, you have the big, giant institutional investors here,” Solomon said. “It solidifies its standing as a top market. Look, Starwood used to just be hotels. Now, they own almost 2.3 million square feet in the office market in El Segundo. I think they’ve become the biggest landlord in El Segundo in the past three years, when they were never here before.”

That includes Hackman Capital Partners’ 550,000-square-foot conversion of a former Northrop Grumman site at 888 North Douglas Street, which is supposed to be completed this year. Solomon also pointed to 70,000 square feet of available space from at a former Raytheon site at 2030 East Maple Avenue that is now owned by Atlas Capital and being leased by JLL.

“The key is if you complete the renovation and make the product Class A … If you make it nice, it will get leased at rents that people used to think were not obtainable in El Segundo,” he added. “But now, $4 rents are relatively inexpensive compared to the other submarkets that have the same demand for residential housing and the same amenities.”