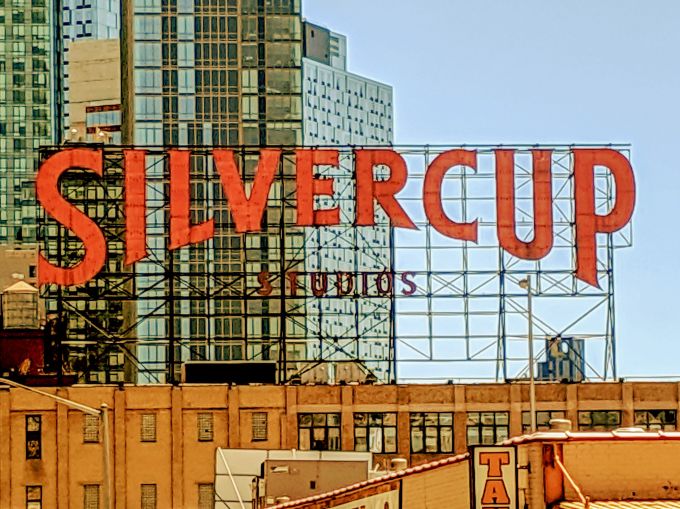 Square Mile and Hackman Capital bought Silvercup Studios, the production home of shows like "The Sopranos" and "30 Rock," for $500 million in the fall 2020. Credit: Wikipedia

The deal’s total capitalization is said to be around $500 million but details of the joint venture arrangement are still in the early stages and being worked out, sources said. The JV was only recently awarded the deal after beating out competitors.

Silvercup Studios is New York City’s largest film and television production studio. Shows and movies filmed there include “The Sopranos”, “Mad Men”, “Sex and the City”, “Gangs of New York” and “The Devil Wears Prada”. Owned by Alan and Stuart Suna, it has been in operation since 1983. The current owners are retaining an ownership stake in the deal, sources said.

The deal would mark Hackman’s first east coast deal, and it’s not the first time Hackman and Square Mile have said “Lights, camera, action!” to a studio deal together. As Commercial Observer reported in August 2019, the pair acquired The Carlyle Group’s MBS Group portfolio, which consists of a sprawling film and TV studio and a production services platform, for $650 million.

And in 2018, the twosome joined forces to purchase the CBS Television City headquarters and active sound stages for $750 million from the media company of the same name, as also reported by CO.

Eastdil Secured is said to have negotiated the Silvercup deal.

This week has seen not one but two blockbuster deals hit our (phone) screens. On Thursday, CO reported that Blackstone is working to recapitalize and repurpose a portfolio worth roughly $1.4 billion that includes major Hollywood film studios owned by Hudson Pacific Properties.