The development will add 44,000 square feet along Wilshire Boulevard 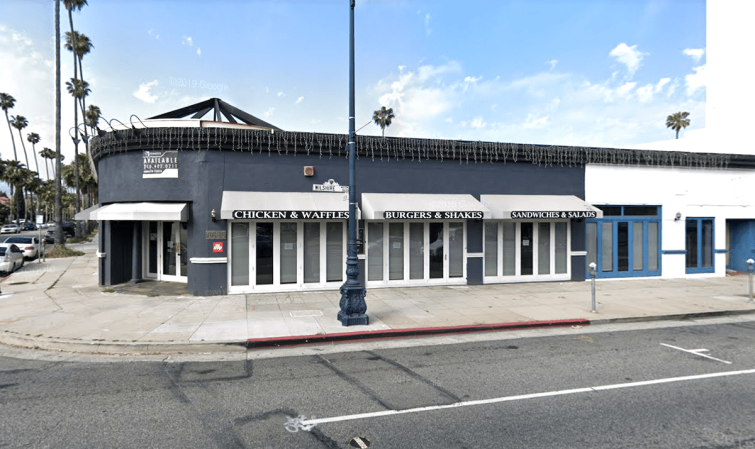 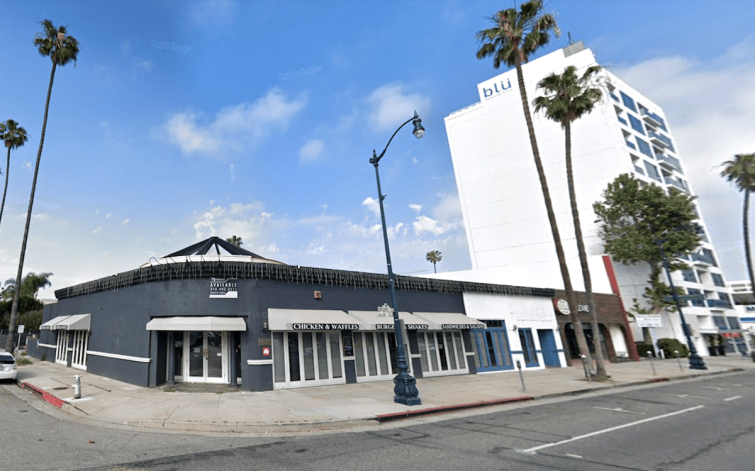 Skanska USA continues to roll up properties into the commercial real estate stable it launched in Los Angeles County about one year ago.

The development and construction firm announced this week that it acquired a site at 8633 Wilshire Boulevard in Beverly Hills, with plans to develop a new three-story office building. Sources familiar with the deal told Commercial Observer that the land sale came at $16 million, but the 43,900 square-foot development does not yet have an estimated value.

The seller was Goggles 8633 LLC, led by Isaac Gabai of IAG Capital, Amir Dar of Enzo Equities, and Adam Emrani of Lucent Capital.

It’s Skanska’s third project in L.A. County and its second in Beverly Hills since opening its commercial firm in L.A. The firm is also behind civil projects like Metro’s Purple Line Extension, currently reaching west along Wilshire Boulevard through Beverly Hills, as well as the 6th Street viaduct redevelopment.

“This new project builds on Skanska’s rapidly growing footprint in commercial development in the L.A. region as well as in Beverly Hills, one of the most desirable and competitive submarkets in the country,” Clare De Briere, executive vice president for Skanska’s L.A. office, said in a statement.

The development will include touchless technology, rooftop workspace and four levels of subterranean parking. It will be located blocks from the famed Restaurant Row and a Purple Line station under construction. It’s also located near Skanska’s first Beverly Hills development. In October, the firm broke ground on a 46,000-square-foot office a half-mile down the street at 9000 Wilshire Boulevard.

At $5.49 per square foot per month, Beverly Hills boasted one of the highest average asking rents for any submarket in L.A. County after the fourth quarter of 2020, according to a recent Savills market report.

Skanska’s project is another sign of life for office activity in the L.A. area over the past couple of months. Just before 2020 ended, Lendlease announced its first major development in L.A. with plans to build a $600 million mixed-use complex with 250,000 square feet of creative office space near Culver City. Lincoln Property Company was involved in both a $186 million acquisition for a Hollywood office, as well as a $196 million acquisition in Downtown L.A. In Beverly Hills, the Hakim family, now led by Sam Hakim, acquired a small office in Beverly Hills in October for about $1,216 per square foot.