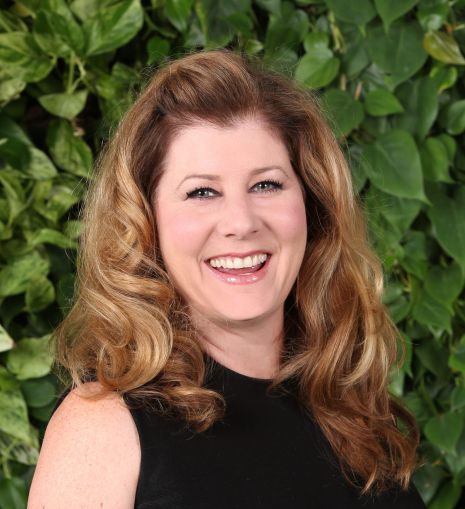 Clare DeBriere, a former top executive at The Ratkovich Company, has joined Skanska, where she will serve as an executive vice president at the firm’s Los Angeles office at 444 South Flower Street, according to a Skanska release.

DeBriere will lead the commercial development operations to advance the firm’s footprint in Los Angeles. She will be responsible for land acquisition, the development and design of new projects, tenant leasing strategy and future project execution.

“Since launching nearly 10 years ago, Skanska has proven it can successfully deliver high-quality, sustainable and community-focused office and multi-family developments across the country,” Rob Ward, president and CEO of Skanska USA Commercial Development, said in the release. “With her local market knowledge and experience, I am confident Clare will help identify new opportunities to create a viable presence as we explore a new market.”

Previously, DeBriere was an executive vice president and chief operating officer with The Ratkovich Company. Over more than 20 years at Ratkovich, she was involved in the entire strategic process behind major LA projects, including The Hercules Campus at Playa Vista, a 28-acre, 530,000 square-foot office and studio campus with Google and YouTube among its tenants. She oversaw the renovation of the campus, the former home to Howard Hughes and his companies and, most recently, THE BLOC, the $180 million-renovated shopping complex in downtown LA that opened in 2017.

DeBriere, who served as district council chair for the Urban Land Institute after retiring from Ratkovich, told Commercial Observer she immediately connected with Skanska’s senior leadership’s “approach to real estate development and the core values of the company.

“It’s exciting to have the opportunity to lead the team exploring opportunities to grow the real estate development platform in a new market.”

Headquartered in New York, Shanska has invested more than $2 billion in dozens of projects in gateway cities across the country including office and multi-family properties in Boston, Houston, Seattle and Washington, D.C.