At about $1,216 per square foot, Hakim adds to its growing Beverly Hills portfolio 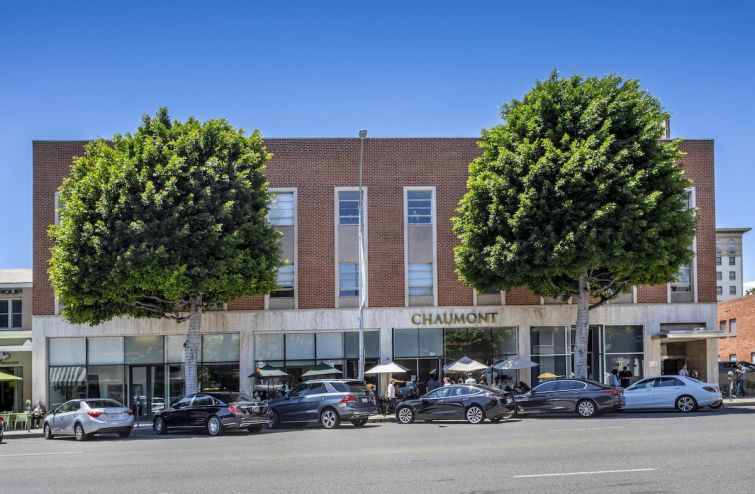 Los Angeles County’s office market is showing some signs of life in October, now with a small property in Beverly Hills that fetched $36.15 million from the Hakim family.

The 29,735-square-foot building is at 139 South Beverly Drive near the famed Rodeo Drive shopping district, and the deal pencils out to approximately $1,216 per square foot. It was acquired by Said Hakim’s family, now led by Sam Hakim. The sellers, Sakioka Farms, owned the property for more than 70 years. It includes ground floor retail space and two floors of office space above it.

The Hakims have been bullish in Beverly Hills. In March, they acquired 415 North Camden Drive, one block west of Rodeo Drive, for $23.8 million. In the same month, the Hakims also added 152 South Lasky Drive, just south of the iconic intersection of Wilshire and Santa Monica boulevards, for $10 million. All three properties are less than a mile apart, and two are in Beverly Hills’ Golden Triangle district.

Sakioka Farms was represented by Newmark Knight Frank, which announced the transaction. In the third quarter, the vacancy rate for office space in the Golden Triangle was 9.4 percent with market rents averaging more than $6.29 per square foot, according to NKF’s research. The Triangle’s retail rents are averaging $12.02 per-square-foot with a vacancy rate of 2.1 percent.

Following a dismal third quarter due to the coronavirus pandemic, the Beverly Drive deal adds to a bit of an uptick in activity from institutional investors, as well as some top-market leases announced this month. They include Thompson Coburn LLP signing for almost 25,000 square feet at a Heitman-owned tower about a mile away in Century City; a 16,790-square-foot lease at a Jamison-owned property in the Miracle Mile area; and more. Earlier this month, a joint venture with Watt Investment Partners secured $70 million for two offices in the Culver City market, while Blackstone agreed to provide $110 million in financing for another big office in the same tech and media hub on L.A.’s Westside.