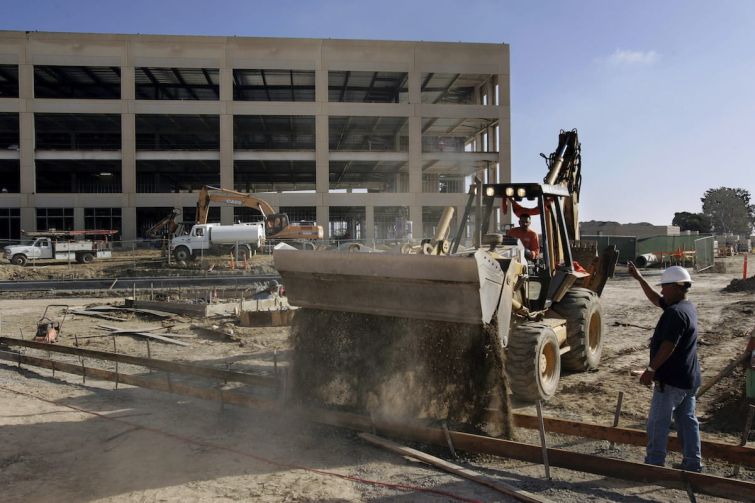 Lendlease and Aware Super are tapping into a premier tech and media market in Los Angeles, with plans to build a 500,000 office and multifamily complex. photo: Don Kelsen/Getty 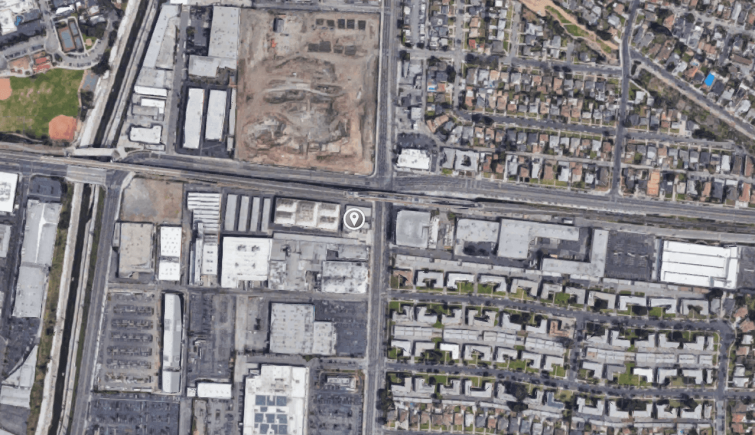 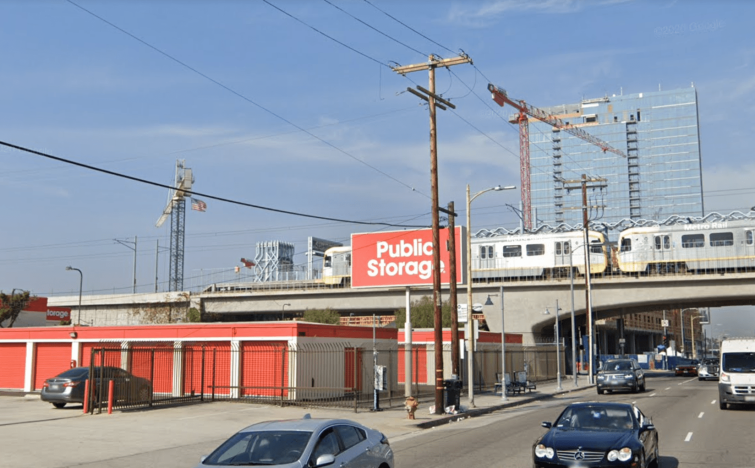 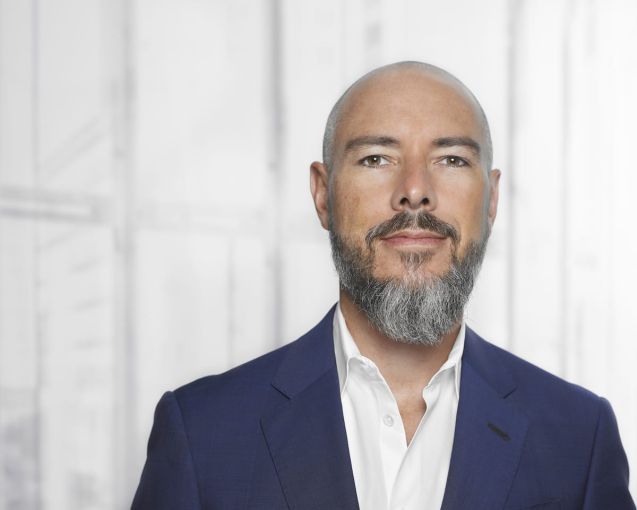 Lendlease has made a major land buy in Los Angeles with plans to create its first development in the city — a new landmark office and residential complex to be worth an estimated $600 million.

Commercial Observer can first report that the global investment and development firm partnered with Aware Super, an Australian superannuation fund, to acquire the 3.5-acre site for $92 million and tap into a premier tech and media market. The acquisition adds to a string of major acquisitions in L.A. this month, and potentially signals the beginnings of a new cycle for commercial real estate.

“We believe that now is the exact right time to move in the cycle, and to buy and develop,” Arden Hearing, Lendlease’s leader for West Coast development, told CO. “Usually, people tend to continue to pause at this point. We’re leaning into the next cycle in great submarkets and great cities, and that’s what we see here.”

The 500,000-square-foot, mid-rise project will rise at 3401 South La Cienega Boulevard. It will include approximately 260 multifamily units, 250,000 square feet of creative office space and ground-floor retail. Hearing said the company started early stage CEQA studies, and Lendlease aims to submit an application with the city of L.A. in 2021 and start construction in 2023, with delivery in 2025.

The site is in the West Adams neighborhood, at the gateway to Culver City and the rest of L.A.’s Westside, in a highly desirable and growing office market. It’s near tech and media giants like HBO, Apple, Amazon Studios, and more. It’s adjacent to Hayden Tract and a district of major office campuses and developments, as well as the La Cienega/Jefferson Metro station.

Last month, Apple acquired five properties with a block of offices spanning 4.5 acres for $162 million in Culver City, next to its existing 28,000-square-foot office space. Lendlease’s new site is also a quarter-mile from Kilroy Realty’s Blackwelder office campus. About a half-mile away, Clarion Partners and Lincoln Property Company acquired a $169 million office campus in February, and that’s next to Urban Offerings and Meridian Group’s office development.

The submarket is also set for new residential development. The massive Cumulus project is across the street from the Metro station and will include about 1,200 apartments and a new Whole Foods market. And, just last week, Urbanize reported that S.D. Abraham applied for 254 units a quarter-mile north on La Cienega Boulevard.

Lendlease is a global real estate and investment company based in Australia with a U.S. headquarters in New York City. The site acquisition builds on more than $75 billion in the firm’s development pipeline. Lendlease and Aware Super partnership projects are valued at more than $2.5 billion, Lendlease said.

Hearing joined the firm about 18 months ago to expand the business and pipeline in L.A. and the West Coast. He said the firm is continuing to look for more opportunities, and working on about four to five new major investments on the West Coast.

“One of the main goals was to make Los Angeles a real market for us,” he said.

Lendlease is also active in San Francisco, and the firm is partnering with Google on the tech firm’s plan to build mixed-use communities in the Silicon Valley region.