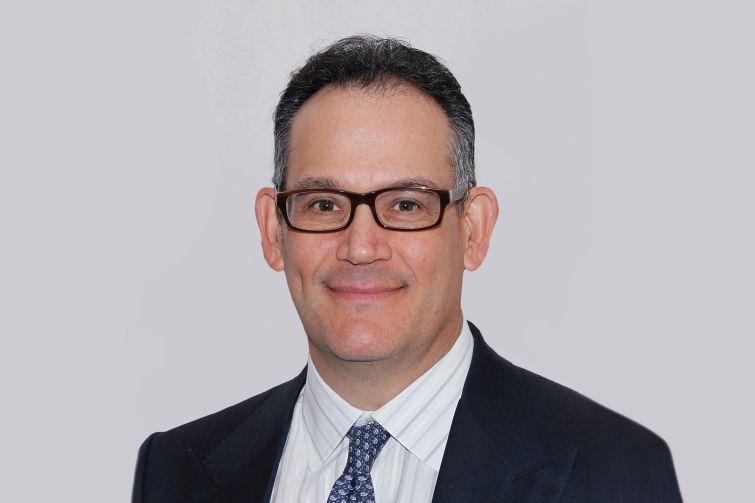 On Monday’s earnings call, the REIT’s chairman and CEO, David Simon, gave the bad news: It had its worst quarter in a decade, collecting only 51 percent of its rents in April and May, 69 percent in June and 73 percent in July. It also saw $1.06 billion in revenue, a 24 percent drop from the previous quarter and well below Wall Street’s expectation of $1.14 billion, according to Reuters. (That’s not even mentioning the high-profile lawsuits on the line.)

And, yet, the CEO was reasonably sunny.

Well, he knew what was coming.

That night, Simon Property Group and Authentic Brands Group announced they were buying Brooks Brothers for $325 million. (Those who have loved and shopped at the nearly -200-year-old brand breathed a great sigh of relief; Brooks Brothers had declared bankruptcy last month.)

Good news is more than a little strange these days. Last week, the weekly U.S. jobless claims fell below 1 million for the first time since the coronavirus pandemic struck in March. Which qualified as excellent news! (Despite the fact that this is worse than any other month recorded before March of 2020.)

But, actually, yes, it’s unquestionably good news for restaurants and hospitality when we see leases signed and there were leases signed!

Rockefeller Group signed not one but two major restaurant leases this week at 1271 Avenue of the Americas. The first one was Ted’s Montana Grill, which reupped their 6,100-square-foot lease, which has been in place since 2006, and Rockefeller also snagged the Greek fine dining restaurant, Avra Estiatorio, for a massive, 16,500-square-foot outpost at the property.

It wasn’t a lease, but we were happy to see Starbucks getting proactive about how to use its space. In Japan, Starbucks started using unused space for coworking!

And,  while hospitality has unquestionably fallen off a cliff since COVID-19 hit, Commercial Observer looked at a few places where it has actually survived and even thrived. We found that hospitality saw renewed interest outside New York, including renewed interest in places like the Poconos, the Hamptons and the Catskills.

Even movie theaters saw what could be welcome news this week. A judge repealed the Paramount Decrees, which forbade movie studios from owning theaters. This could bring a much needed infusion of capital into a business that has been in a tailspin since March.

There was less-than-good news, retail-wise.

We learned that J. Crew received $130 million in landlord concessions and Neiman Marcus laid off nearly 260 Workers at their defunct Hudson Yards location. Also, department stores have continued to struggle even after there was a brief sense of rebound from the coronavirus.

And, beyond retail, there’s a very gloomy cloud on the horizon: Namely, California courts have allowed evictions to commence in September. (L.A.’s real estate scene has other worries, too. In the wake of the Jose Huizar corruption scandal, City Attorney Mike Feuer proposed an ordinance that would revoke approvals on developments tied to corruption. Which is unquestionably very noble but could also kill an awful lot of real estate.)

On the Office Front

We’ve been at this WFH thingy since March. So… how’s it working out? Specifically,  what worked and what didn’t for CRE during  the pandemic? That was the question CO asked this week. (Spoiler: Communication? Very good. Permits and approvals? Not so much.) And while there has been widespread fear in the industry that WFH will cement itself into the work culture, a survey from Gensler found that most lawyers want to come back to work.

Plus, office plans proceed apace; 2222 Market Street, in Philadelphia received $187 million in construction financing this week. And CBRE took an additional 44,000 square feet of space at their office in the MetLife Building.