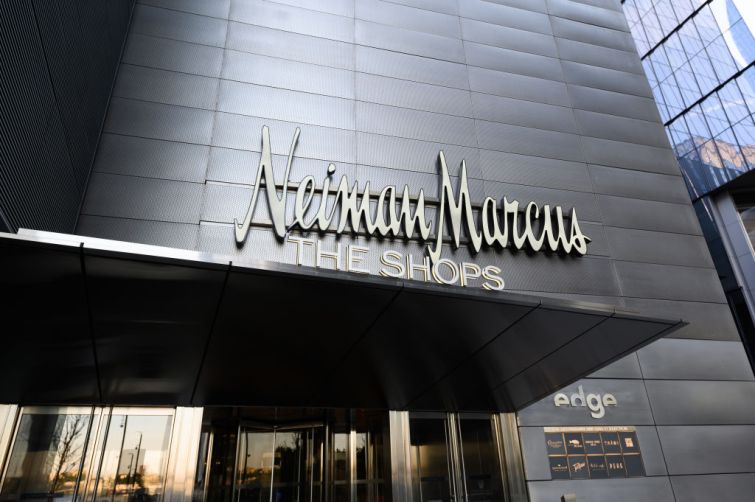 Luxury retailer Neiman Marcus will lay off 257 employees when it closes its 188,000-square-foot Hudson Yards outpost next month as part of its bankruptcy proceedings, a little more than a year after the store opened, state records show.

Neiman Marcus filed a Worker Adjustment and Retraining Notification Act notice — required by employers to let workers know about upcoming job cuts — last week in New York State with the filing stating the store is scheduled to close on Sept. 12 and employees to be laid off on Nov. 3, according to state records.

A spokesman for Neiman Marcus did not immediately respond to a request for comment.

The layoff notice comes weeks after the Dallas-based retailer asked a Texas bankruptcy court to approve $10 million in raises for its CEO, Geoffroy van Raemdonck, and seven other executives, CBS News reported.

Neiman Marcus was the first tenant to sign on to Hudson Yards’ seven-story mall — dubbed The Shops and Restaurants at Hudson Yards — in 2014, and occupies space on the fifth through the seventh floors of the development.

The store opened in March 2019, but retail has been reeling during the coronavirus pandemic as stores were forced to temporarily close and millions lost their jobs.

Neiman Marcus filed for bankruptcy in May — the first major department store to do so during the coronavirus pandemic — with $5 billion in debt, and secured a $675 million loan from its creditors to continue operations while it tried to pare down about $4 billion in debt during the restructuring process, according to court documents.

Last month, Neiman Marcus announced it would shutter the Hudson Yards outpost as part of the proceedings along with three other locations and 17 Neiman Marcus Last Call stores.

“Customers are and will continue to shop differently than they did prior to the pandemic,” a Neiman Marcus spokesman said in a statement at the time. “A physical location in Hudson Yards is no longer an ideal space for us given the preponderance of restaurants and future office space in that mall.”

Hudson Yards developer Related Companies previously told Commercial Observer before Neiman Marcus’ decision was finalized that it planned to convert the space into office use, which it is calling “The Workshop at Hudson Yards,” after the department store leaves. It has been marketing another additional 192,000 square feet in the mall, about 40 percent of the total project, to office tenants.

Facebook — which recently leased more than 730,000 square feet nearby at Vornado Realty Trust’s Farley Post Office site and took 1.5 million square feet in Hudson Yards last year — has reportedly been in talks to take Neiman Marcus’ space. It’s unclear if its recent massive lease impacted the discussions at all.