Department Stores Struggle After Summer Rebounds From the Pandemic 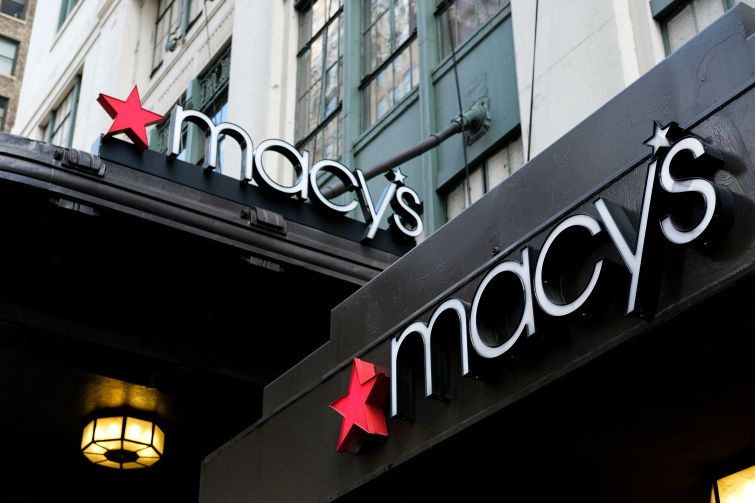 Customer visits to suburban department store chains like Macy’s, JCPenney and Dillard’s are declining after a brief recovery earlier this summer, according to new data from Placer.ai.

The new numbers aren’t good news for major department stores, which were already struggling before COVID-19 struck as shopping shifted more toward e-commerce.

Foot traffic declined nearly 100 percent at store locations nationwide for all three chains in April during the height of the pandemic. However, the retailers saw a slow but steady recovery through June as customers began to return to stores and states reopened. Now, amid a resurgence in coronavirus cases across most of the U.S., customers have started to retreat from stores again.

Macy’s, for example, saw customer visits return to roughly 40 percent of 2019 levels during the week of June 15. But the weeks of July 13th and July 20th saw foot traffic decline to 45 percent and 47 percent less than last year’s numbers, indicating that customer visits to stores are either slowly declining or plateauing.

Similarly, JCPenney, which recently filed for bankruptcy, saw the number of customers visiting stores rebound the week of June 15 to levels that were down only 27 percent compared to June of last year. By July 20th, visits had slid by 42 percent year-over-year.

In her analysis of the data, Placer.ai’s Jocelyn Bauer wrote that “recoveries [were] stymied by a resurgence in cases leading to a reversal of the positive trends we had been seeing in May and June. It increasingly appears that the success of this sector – at least in the short term – will depend on the government’s ability to effectively control the impact of the pandemic.”

She added that a continued increase in cases across the country would make it even more difficult to reverse dramatic declines in brick-and-mortar retail.