Top 10 Retail Leases of the Month: Eat, Drink, Get Wasted 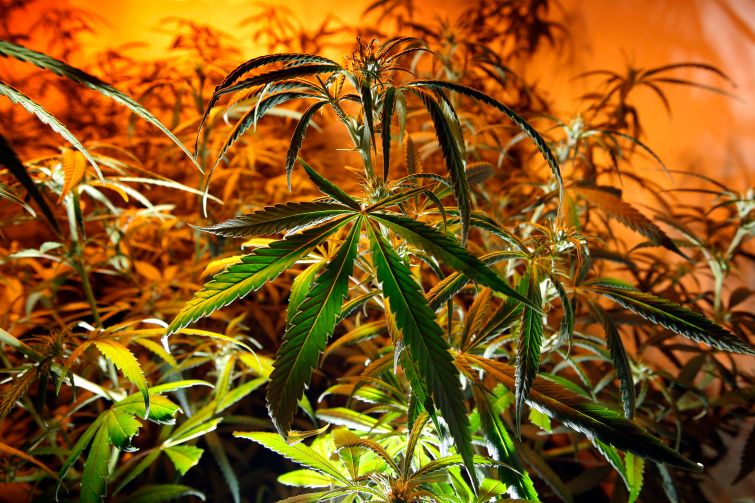 If you got all excited about Quentin Tarantino’s second-to-last movie, “Once Upon a Time in Hollywood,” no need to worry — you’ll still have a place to see what he says will be his next and last film (yeah, right) whenever that comes out. AMC Theatres renewed its mammoth 95,341-square-foot lease at SL Green Realty Corp.’s The Olivia at 312 West 34th Street. (Quentin just has to promise to finish the film sometime in the next 15 years.)

AMC’s lease was far and away the biggest retail lease of the last month, but there were plenty of other bulky ones to get excited about — like, say, Planet Fitness, which inked an 18,271-square-foot beaut at 29-22 Northern Boulevard in Long Island City. (Take that, Equinox!)

And if you really want to stick it to Equinox/Related Companies owner Stephen Ross, might we suggest taking a membership at Florida fitness outfit Sweat440, which will be opening its first 5,321-square-foot New York location at 600 Avenue of the Americas in a spot formerly inhabited by a Payless.

Aside from Planet Fitness, there was a lot of interesting retail activity in Queens last month. Nan Xiang Xiao Long Bao, a famed Flushing dumpling joint which recently closed its location at 39-12 Prince Street, is reestablishing itself up the block in a 5,113-square-foot spot at 39-16 Prince Street.

Cosmetics and skin care retailer Ultra Beauty is opening up a new 12,040-square-foot store at SL Green’s 2 Herald Square — but the other notable retail leases of the month had to do with food, drink and intoxicants.

The popular Midtown slinger of suds, Draught 55, is opening up its second location at 987 Second Avenue in a 7,750-square-foot space which had until last year been occupied by the shuttered bar Turtle Bay.

MezCali, a new restaurant and brewery, signed a 20-year lease at 83 Maiden Lane in FiDi, grabbing some 4,170 square feet.

And, finally, Williamsburg is getting its first marijuana dispensary, Remedy, in a 3,800-square-foot space at the base of the Pot Hotel — er, Pod Hotel — at 178 North 4th Street. We know what you’re thinking: How does Williamsburg not have a weed dispensary by 2019? We’ve been puzzling through it, too. (Apparently, it’s not easy to find a landlord that will accept a weed-wielding tenant.)

If all that booze and drugs causes you to do something stupid, don’t worry — while it wasn’t one of the top leases of the month, size-wise, you can always drop by 527 Atlantic Avenue in Boerum Hill where Thor Equities just signed The Finery, a laser tattoo-removal studio.