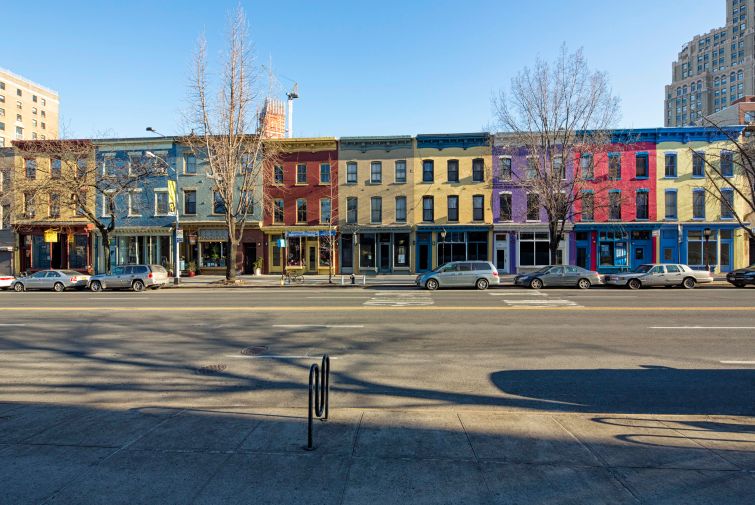 The Finery, a laser tattoo removal studio, is opening its first Brooklyn location in Boerum Hill, Commercial Observer has learned.

The Finery signed a 10-year lease for 2,000 square feet at Thor Equities’ 527 Atlantic Avenue, which includes the full ground-floor storefront and lower level space, according to information from the landlord.

Asking rent at the property was $130 per square foot, according to a source with knowledge of the deal.

The announcement comes shortly after The Finery, which has over 20 locations in the Northeast, opened its first Manhattan location at 2 Beekman Street, also a Thor Equities building.

The Atlantic Avenue property is part of an assemblage of nine contiguous 19th century buildings, from 525 to 541 Atlantic Avenue, between Third and Fourth Avenues near Atlantic Terminal. Thor has named the row of three-story residential-and-retail buildings the Atlantic Gardens.

Other retail tenants on the strip include virtual reality club Yokey Pokey, a dental office, a post office, and the St. Gambrinus Beer Shoppe.