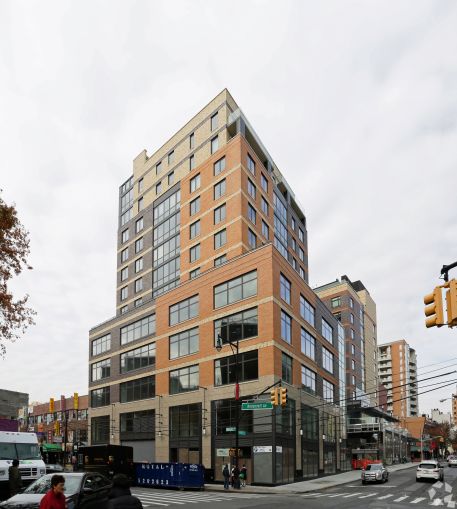 The eatery, famed for its soup dumplings, signed a 10-year lease for 5,113 square feet, and will seat 150 diners. The asking rent for the space was $125 per square foot, a spokesperson for F&T said.

The lease was signed on July 2, over a month after Nan Xiang Xiao Long Bao had announced on Facebook that it was permanently closing its doors. The new space, located at 39-16 Prince Street, is steps away from the restaurant’s previous shuttered location at 39-12 Prince Street.

News of the lease was first reported by Eater.

The restaurant will reopen in mid-October, according to the spokesperson. It’s filling space at One Fulton previously occupied by Rong Restaurant.

“Nan Xiang Xiao Long Bao is a cherished Flushing landmark and personally one of my longtime favorite restaurants in Queens,” F&T’s Helen Lee said in prepared remarks. “We are very proud to welcome this beloved eatery to One Fulton Square and can’t wait to celebrate their grand reopening alongside their loyal fans and customers.”