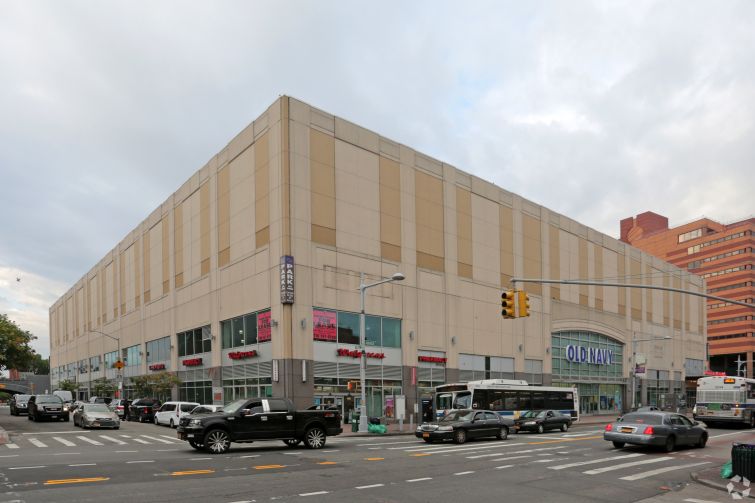 The women’s fashion manufacturer and retailer will open a new store at 159-10 Jamaica Avenue, between 160th Street and Parsons Boulevard, the statement said.

The lease was signed on July 15 and the retailer will be opening in the space in the fourth quarter of the year, according to Brian Katz of Katz & Associates, who represented the tenant in the deal. The storefront was previously occupied by K&G Fashion Superstore.

“New York & Company is another great enhancement to Jamaica Avenue, which has seen an influx of top-tier national tenants in the past few years,” Katz said in prepared remarks.

Aaron Fleishaker handled the deal in-house for the landlord, the Mattone Group, according to the release. He didn’t respond to a request for comment.

Other tenants in the building include Old Navy, Multiplex Cinema and Walgreens.