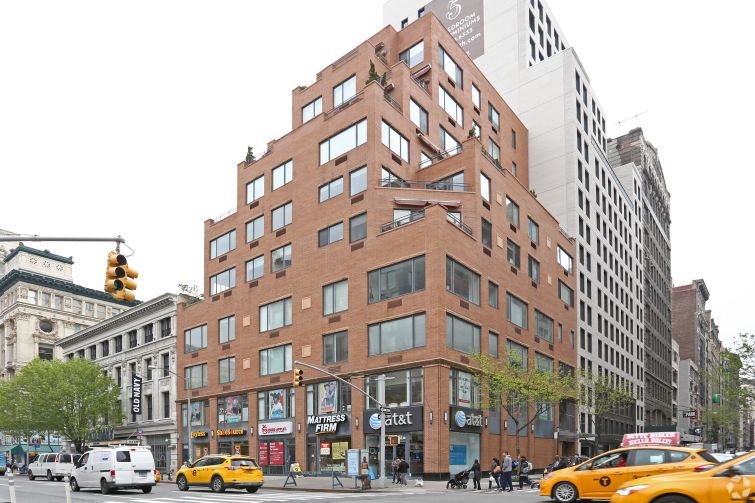 Miami-based fitness chain Sweat440 will be opening its first New York location in the Flatiron District.

The gym has leased 5,321 square feet at 600 Avenue of the Americas, between West 17th and West 18th Streets, according to a spokesperson for Newmark RKF. The deal was signed in the second quarter of this year, and the fitness center will move into their space by fall, the spokesperson said. Asking rent in the deal wasn’t disclosed.

There are over a dozen gyms in the Flatiron District alone. To distinguish itself from other gyms, Sweat440 offers 40-minute classes that start every 10 minutes, according to the company’s website. The company thought the location would provide “great brand exposure,” the spokesperson said.

Sweat440 signed a 10-year lease, according to Real Estate Weekly, which first reported on the lease.

The storefront was previously occupied by Payless. Other tenants in the 10-story, mixed-use building include Verizon and AT&T.