October was all about axe-throwing bars, improv theaters and massive Japanese markets in Brooklyn 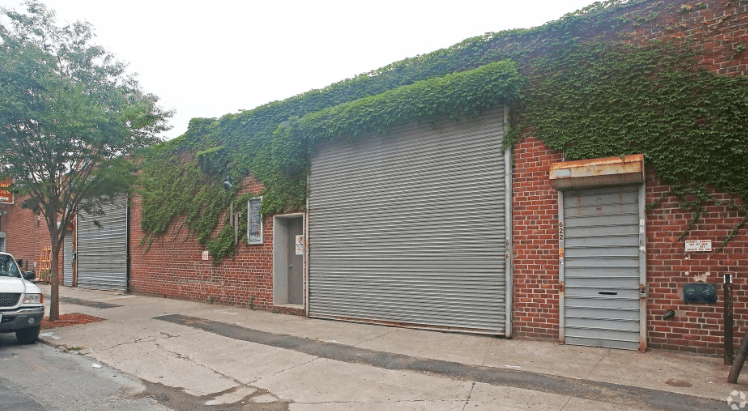 Entertainment is heating up in New York City with the announcement of an axe-throwing venue (and bar) opening in Brooklyn. Kick Axe signed a 7,000-square-foot deal for space at 622 Degree Street in Gowanus. So people can (safely?) learn how to chuck hatches while guzzling beer (or wine).

In Manhattan, Upright Citizens Brigade Theatre acquired the Pearl Theatre Company’s lease for 7,000 square feet at 555 West 42nd Street in Hell’s Kitchen. The Pearl Theatre closed after filing for bankruptcy earlier this year and UCB will be relocating its improvisational theater troupe there.

Those were hardly the biggest lease of last month. Clothing company 148 Lafayette, named for its longtime Soho home at 148 Lafayette Street, has tacked on 28,000 square feet to its future headquarters at Brooklyn Navy Yard. That’s on top of the 68,000 square feet it already committed to. The move stems from the rent being too damn high in Soho.

Also in Brooklyn, a Japanese-themed market resembling Eataly is coming to Industry City in Sunset Park. Japan Village, with its various eateries, will open next year in 20,000 square feet in Building 4. Exciting inclusion: speciality grocery store Sunrise Mart, which has three locations in Manhattan, will also open at an outlet in Japan Village.

In the lead up to Halloween, Ricky’s NYC was selling scary clown costumes and Donald Trump masks like hotcakes, but the real estate news was that the beauty chain will be relocating its Union Square store to smaller—2,600 square feet—digs at 830 Broadway.

On the lower end of the retail spectrum, clothing store Old Navy is heading to the Upper East Side with an 18,500-square-foot store at the base of an upcoming 18-story condominium at 147 East 86th Street. At the high end, luxury fashion brand Gucci has inked a lease to take 10,700 square feet of ground-floor retail space at 375 West Broadway in Soho.