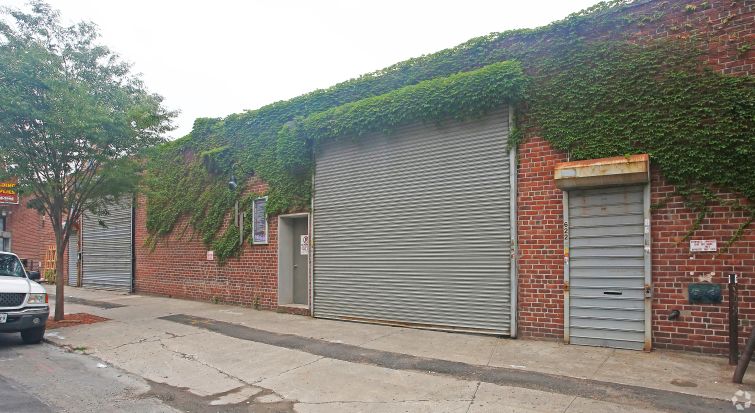 Soon millennials will be able to enjoy the experience of pelting sharp hatchets at targets in the trendy Gowanus section of Brooklyn.

Kick Axe, a new axe-throwing entertainment concept, has signed a 7,000-square-foot, 10-year deal for space at 622 Degraw Street, RKF announced. The venue will occupy part of the ground floor of the building between Third and Fourth Avenues, which is owned by A. Shamosh Realty.

“Twenty- and thirty-somethings are flocking to the area’s breweries—a natural fit for redeveloped industrial buildings—and restaurants,” RKF’s Eddie Mamiye, who handled the transaction for Kick Axe with colleague Michael Cohen, said in a prepared statement. “But most significantly, they are choosing to put down roots and reside in the neighborhood as well.”

Kick Axe will have coaching to teach customers how to chuck the hatches, and beer and wine will be served at the venue, according to its website.

An RKF spokesman declined to disclose the terms of the deal. Kick Axe is set to open its doors in mid-December and is targeting a young audience that is moving into the neighborhood.

“Kick Axe is an example of the type of creative and recreational tenants leasing warehouse space today,” Cohen said in prepared remarks. “Our team is building a large portfolio of this type of flexible warehouse space in the most desirable neighborhoods in New York City—Gowanus, Greenpoint and Long Island City.”

In addition to the Brooklyn digs, owners of Kick Axe have plans to open other facilities in Washington D.C., Philadelphia, Orlando, Los Angeles and Seattle, according to its website.