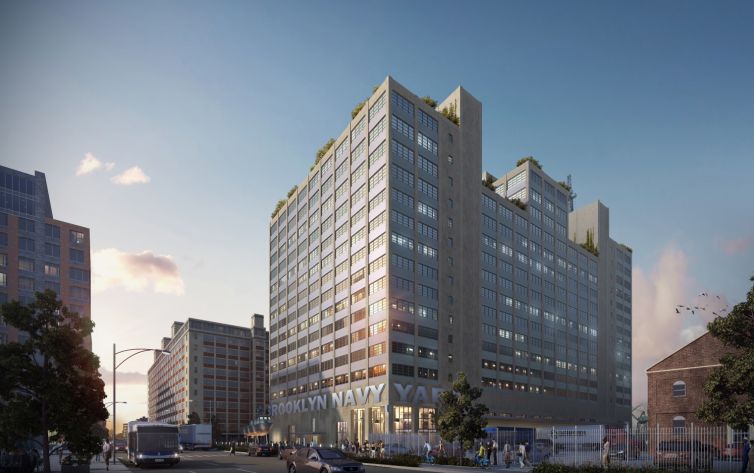 Soho-based fashion brand Lafayette 148 has committed to more space for its future headquarters at the Brooklyn Navy Yard.

The company inked a deal to add an extra 28,000 square feet to its planned 68,000-square-foot headquarters on the 14th floor of Building 77 in the Navy Yard, Crain’s New York Business reported. The 20-year-old operation has signed a 15-year lease, with an option for a five-year extension. It originally inked a 15-year deal in January for the majority of the 14th floor, as Commercial Observer reported at the time.

Lafayette 148, which is named for its longtime home at 148 Lafayette Street, is moving most of its outfit to Brooklyn because it can no longer afford the astronomical office rents in Soho, Crain’s indicated. Asking rents at Building 77 are in the $20s per square foot.

It plans to keep a single retail floor in Soho, where it runs a concept store. It currently occupies seven floors in the building at the corner of Howard Street. The company will move 200 employees, including executives, salespeople, designers and sewers, to Building 77, which is set to open in a couple weeks.

Michael Shenot of JLL represented the landlord, Brooklyn Navy Yard Economic Development Corporation, and it’s not clear if the tenant had a broker in the deal. A spokesman for JLL didn’t return a request for comment.