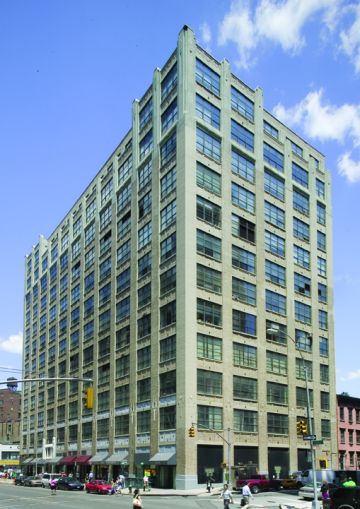 Long-running nonprofit movie theater Film Forum has renewed its lease at Newmark Holdings’ 200 Varick Street, on the border between Hudson Square and the West Village.

The cinema will remain in a 10,500-square-foot ground-floor space along West Houston Street that it has occupied since 1990, according to a release from the landlord. The asking rent was $200 a square foot.

Film Forum began in 1970 as an alternative space for screening independent films on the Upper West Side. The organization moved to 15 Vandam Street (now the Soho Playhouse) in Hudson Square in 1975 and then inhabited a two-screen theater at 57 Watts Street from 1980 to 1989. It has since grown into a three-screen theater that plays indie and art films, documentaries, and foreign and American classics.

“We are thrilled that longtime tenant Film Forum has chosen to continue calling 200 Varick Street its home,” said Brian Steinwurtzel, co-chief executive officer at Newmark Holdings. “This commitment is a testament to the property’s superior location and strong amenities package as well as the outstanding management team.”