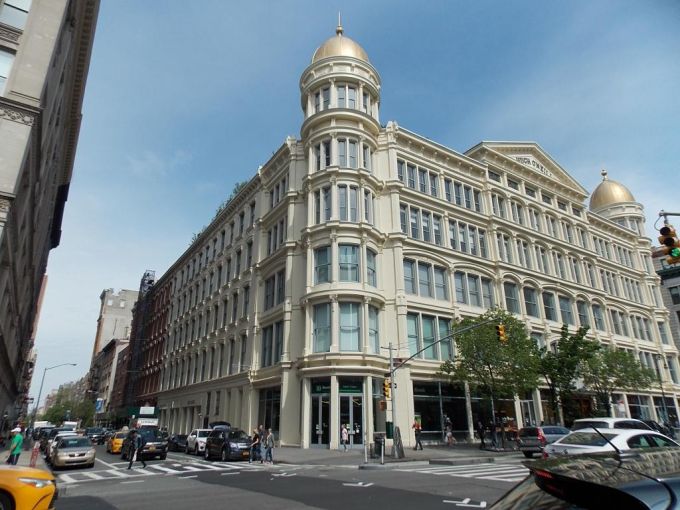 655 Avenue of the Americas. Photo: PropertyShark

Furniture chain Jennifer Furniture is moving its flagship store to a historic loft building along Ladies’ Mile in Chelsea.

The 41-year-old chain signed a deal for 9,400 square feet—900 square feet on the ground floor and 8,500 square feet below grade—at 655 Avenue of the Americas, The New York Post reported yesterday. The lease will last for 10 years, according to Jonathan Burke of J.W. Burke & Company, who brokered the deal. Asking rent for the below-grade space was $60 a square foot, and Burke wouldn’t reveal the ground-floor rent.

“It’s a long-term lease that’s favorable for both parties and in an extremely desirable location for the tenant,” Burke told Commercial Observer.

Known as the O’Neill Building, the landmarked, 1897 loft property spans the full blockfront from West 20th to West 21st Streets and holds 48 apartments, stacked on top of a 15,000-square-foot retail condominium.

United American Land owns the commercial portion of the building, which is home to Papyrus, Vitamin Shoppe, Hale & Hearty, T.D. Bank and Pret A Manger. The company declined to comment on the lease.

Jennifer Furniture expects to open its Avenue of the Americas outpost around July 4. At the same time, it will shutter a smaller store two blocks east at 902 Broadway between West 20th and West 21st Streets.