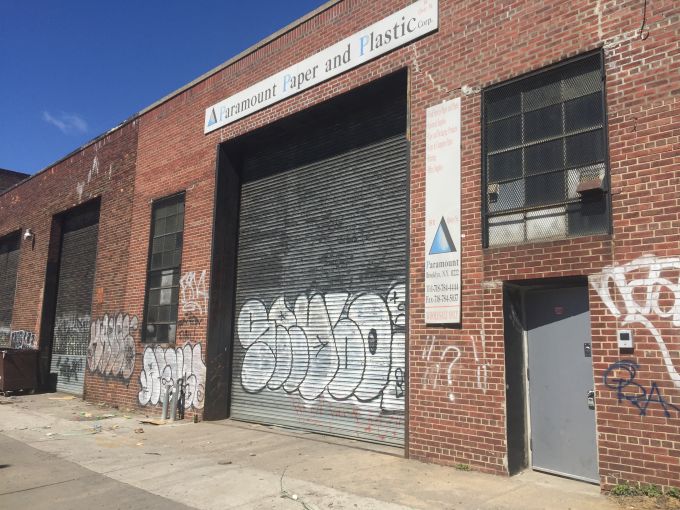 Steep Rock Bouldering, an East Harlem rock climbing gym, has signed a 6,500-square-foot lease for a warehouse at 79 Quay Street in the Greenpoint section of Brooklyn, Commercial Observer has learned.

The company leased a portion of the ground floor of the three-story building between West and Franklin Streets. The asking rent in the five-year deal was $24 per square foot, according to James Monteleone of All Points Real Estate, who represented landlord Quay Plaza LLC and the tenant.

The the space has more than 23-foot-high ceilings. Monteleone said that it would be “perfect for a climbing gym” because of the high ceiling height.

However, the space will not be used for a consumer business, CO was told by someone at Steep Rock Bouldering, who did not want to be identified. Instead it will be a warehouse that will store parts for climbing gyms.

Steep Rock Bouldering has an open location in East Harlem at 1506 Lexington Avenue between East 97th and East 98th Streets. And the company is planning to open a 5,300-square-foot outpost on Columbia University’s Manhattanville Campus at the new Jerome L. Greene Science Center, according to a news release from the school last year.

Update: A previous version of this article has been edited to reflect that the lease is for a warehouse for climbing manufactured parts, and not a new location.