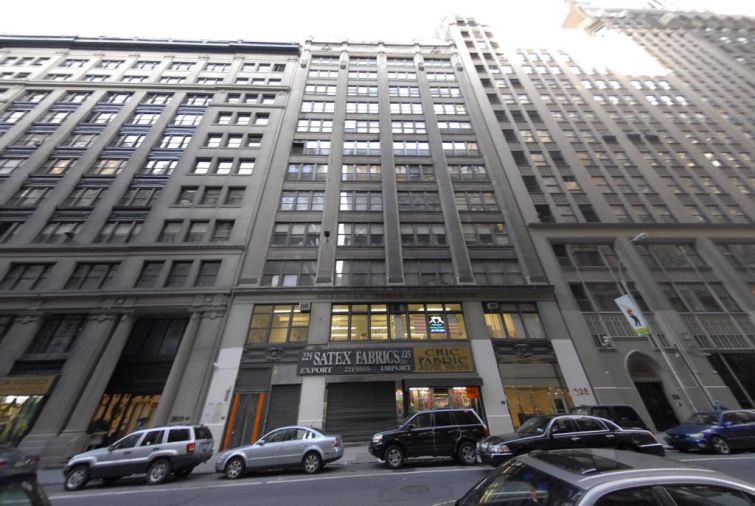 Asking rent for the ground-floor space was $105 per square foot, according to sources with knowledge of the transaction. Gracia will relocate from its existing retail location three blocks south at 217 West 36th Street in the next several months, after building out the new space.

In a release announcing the deal, Walter & Samuels Chairman David I. Berley—whose firm has owned 225 West 39th Street for more than 30 years—noted the retail location’s high ceilings and 45 feet of street-level frontage, and described the 1910 property as a “historical building with great bones.”

Winick’s Lee Block described Gracia Fashion, which was established in 1998, as a “successful women’s clothing brand with a solid reputation born from a loyal customer base and a long-standing history” in the Garment District, per the release.