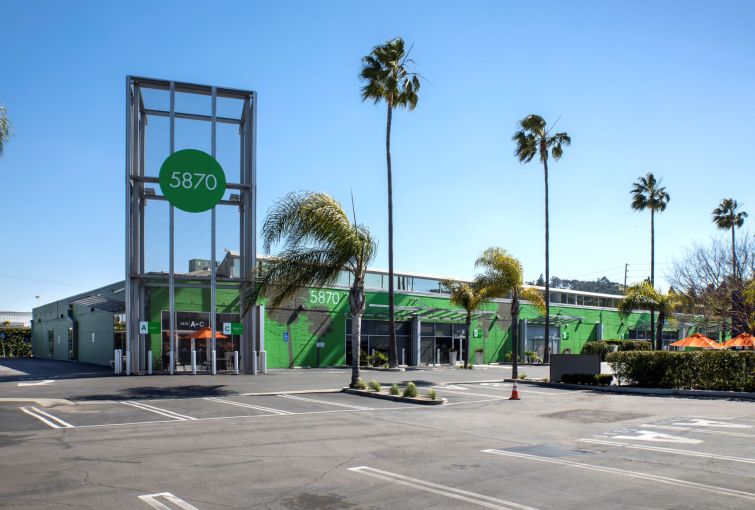 Clarion Partners and Lincoln Property Company are taking more space on the Los Angeles Westside with the $169-million acquisition of the Jefferson Creative Campus III.

The property includes three buildings with 152,150 square feet across seven acres. It is located at 5870-5890 West Jefferson Boulevard at the border with Culver City — one of the most sought after submarkets in the region.

The property is fully leased to tenants including Spin Master, MedMen and Prana Studios, and it is also located within a federally designated opportunity zone, giving investors the chance to defer capital gains taxes. Clarion Partners and Lincoln Property Company both declined to comment. It was sold by Rader Properties Group VII, LLC and Beverly Hills-based Rodeo Properties, LLC, which is tied to Murray S. Pepper, according to property records.

The property includes development potential for more than 600,000 square feet of additional office space, according to Newmark Knight Frank (NKF), which announced the deal.

Clarion Partners also purchased property on Watseka Avenue in Culver City for $32.6 million almost one year ago, according to media reports. Records show the property includes a 3,450-square-foot building on a 7,000-square-foot lot.

Culver City’s modern office market has been filling up with leases from top-name content creators like Amazon, HBO and Sony. Class A asking rents have risen 70 percent over the last four years thanks to new development, according to NKF’s research. Last fall, Kilroy Realty Group purchased the Blackwelder campus in Culver City for $185 million.

“Surging original content budgets have resulted in a seemingly insatiable need for office space and most new construction has been delivered pre-leased,” Stumm said in a statement.