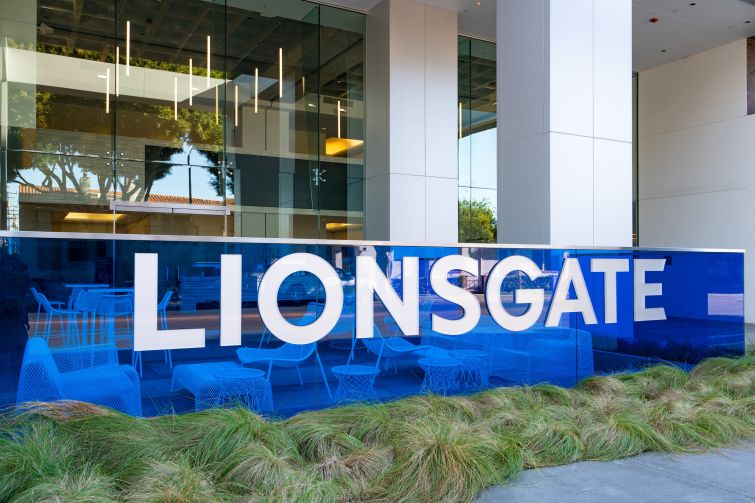 Lionsgate Entertainment has signed a short-term extension on its headquarters lease that spans 192,584 square feet in Santa Monica, Calif.

The production and distribution studio behind blockbusters like “The Hunger Games,” “La La Land,” and “Saw” will occupy the space until at least 2025, according to Savills’ first quarter office leasing report. It’s located at 2600-2800 Colorado Avenue in a hub among other major entertainment powerhouses.

The extension by Lionsgate further bolsters L.A.’s Westside as a premier hub for entertainment and media companies — second perhaps only to Burbank — with the rapid growth of streaming platforms. In the past 12 months, Commercial Observer has reported on Hulu and Roku expanding their office space a block away from Lionsgate, as well as Snap, Riot Games and Activision Publishing all moving to or significantly expanding their space in Santa Monica. Amazon Studios is also a half-block away.

According to Savills, the coastal city maintains the second-highest average office rents for all Los Angeles County submarkets with $5.81 per square foot per month, just below Century City.

Quarterly leasing activity for L.A. County in the first quarter this year hit 3.5 million square feet, highlighted by CAA’s massive 400,000-square-foot relocation to Century City; Lionsgate’s extension; and Nike’s expansion in Playa Vista. That’s significantly better than the 2 million square feet of leasing completed in the same period in 2021; however, the amount of space available to lease or sublease increased to record-high levels.