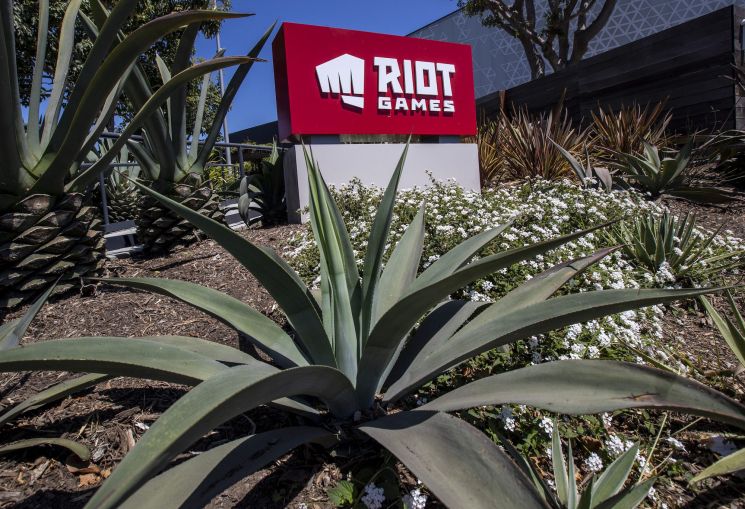 Santa Monica is plugged in with video game developers and major esports operators.

Sources told Commercial Observer that Riot Games is set to sublease about 131,000 square feet from The Beachbody Company at an office in Santa Monica owned by Starwood Capital Group.

The office at the Lantana Entertainment Media Campus is located at 3301 Exposition Boulevard, about a quarter-mile from Riot Games’ Los Angeles campus where the League of Legends video game is developed. Starwood acquired the Lantana office building with the adjacent building at 3003 Exposition for $210.9 million in 2019, property records show.

According to media reports, The Beachbody Company signed a 10-year lease in 2015 to expand its existing space at Lantana. The publicly traded fitness brand behind popular exercise programs like P90X reported a net loss of $12.4 million for the second quarter this year, though its digital revenues are up 20 percent compared to the same period last year.

Riot Games was founded in 2006 by Brandon Beck and Marc Merrill, and publishes video games and operates international esports leagues.

L.A.’s Westside has drawn much of the county’s top leasing activity over the past year, driven mostly by tech and media firms. Last week, CO reported Activision Publishing, owned by Activision Blizzard, moved its headquarters to the Pen Factory office in Santa Monica in a sublease deal for almost 90,000 square feet. Roku and Hulu also both signed or expanded their space this year in Santa Monica, which is consistently one of the tightest and best-performing markets in the county.