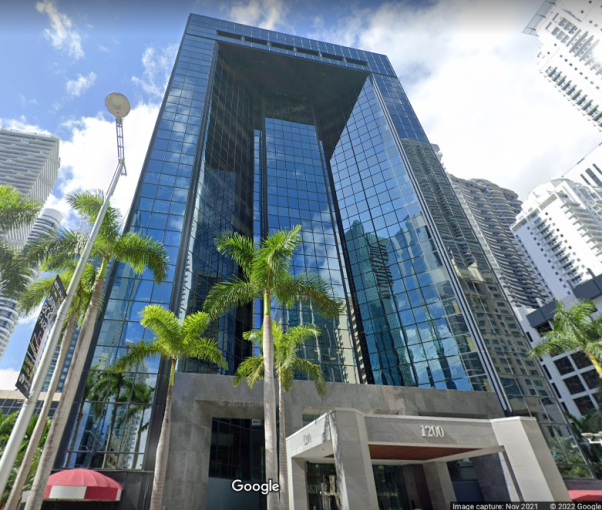 Major Food Group is taking its food empire to Miami’s Brickell, replacing one steakhouse with another.

The location, formerly occupied by Morton’s Steakhouse, sits on the ground floor of the BB&T Bank Building, a 20-story office tower situated between 12th and 13th streets. The property owner, Hexagonal A S 100 A Inc, could not be reached for comment.

The new steakhouse is expected to open this year and takes after the original Dirty French, a New York bistro inside The Ludlow Hotel, where a slice of foie gras costs $20 and a hanger steak $36.

The outpost is the latest to land in South Florida for Major Food Group, one of the most prominent New York hospitality groups. It opened its marquee restaurant, Carbone, in South Beach a year ago, which quickly became a celebrity hotspot.

A slew of restaurants soon followed, including a pair of Sadelle’s delis, Israeli restaurant HaSalon and private club ZZ’s Sushi Bar. This year, the firm plans to open between seven and 10 restaurants in the region. A joint flagship with streetwear brand Kith in the Design District is in the works.

The restaurant operator is expanding into real estate. Down the road from the upcoming steakhouse, at 888 Brickell Avenue, the firm is developing a luxury condominium with Michael Stern’s JDS Development Group. The 259-unit building, called MAJOR, will include standalone restaurants and private clubs that Major Food Group will oversee. With plans to rise to 1,049 feet, the building is set to become one of Miami’s tallest skyscrapers.