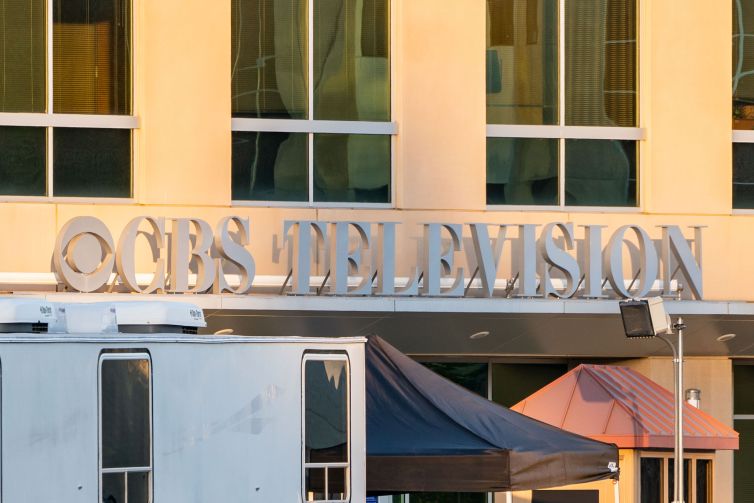 The largest single-asset deal for studio space that Hollywood has ever seen is reportedly underway.

The powerhouse duo of Hackman Capital Partners and Square Mile Capital Management has entered a $1.8 billion bid to acquire the CBS Studio Center property in Los Angeles, according to reports, as the venture expands its film and studio footprint at a time when demand for such space is soaring.

The CBS Studio Center property in Studio City has been host for TV shows like “Seinfeld” and “The Mary Tyler Moore Show.” According to the studio’s website, the property features 18 sound stages, 18 office buildings and 20 bungalows with approximately 210,000 square feet of production office space.

The Wall Street Journal first reported the bid. Hackman Capital Partners, Square Mile and property owner ViacomCBS each declined to comment for this story. The Hollywood Reporter reported that the deal is “considered imminent,” but a source familiar with negotiations told Commercial Observer that it hasn’t yet reached the contract stage.

Studios emerged in the last two years as one of the fastest-growing real estate sectors, thanks to unrelenting demand from content creators like Netflix, Apple, Disney, Hulu and HBO, which are racing each other in the hard-fought streaming wars. From Burbank to Downtown, institutional firms have moved quickly on L.A. with new proposals for more sound stage development. But none have come close to matching the activity of Culver City-based Hackman Capital Partners and financial backer Square Mile.

Just this year, Hackman filed plans for a $1.3 billion redevelopment at the massive Television City; entered a new venture to take management control of the fully leased Raleigh Studios in the heart of Hollywood; and acquired Sony Pictures Animation Campus in its hometown of Culver City.