The 182,176-square-foot property adds to the firm’s purchasing streak this month 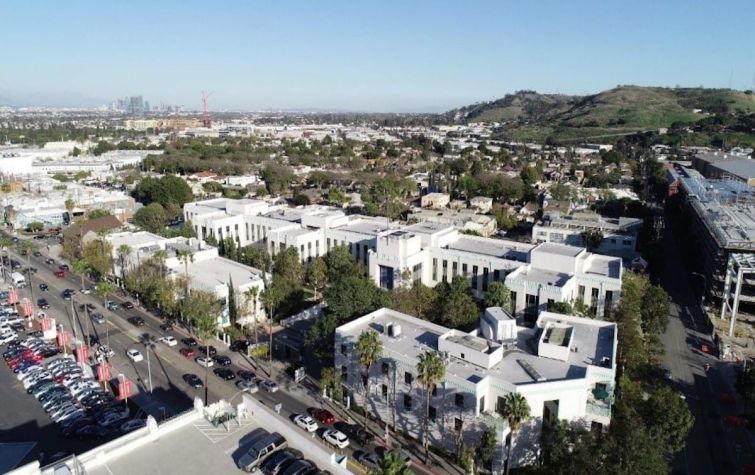 The Culver City firm, along with frequent partner Square Mile Capital Management, announced Tuesday that it had acquired Sony Pictures Animation Campus in HCP’s hometown on Los Angeles County’s Westside. The sale price was $160 million, according to Bloomberg. The deal comes less than a week after Commercial Observer first reported Hackman’s acquisition of the historic Raleigh Studios in Hollywood.

Culver City has also become one of HCP’s top markets and a growing tech and media hub on its own. The Sony campus is located at 9050 Washington Boulevard across the street from The Culver Studios, which is home to Amazon Studios and The Culver Steps, both of which are also owned by the partnership.

The three-building, 182,176-square-foot, Art Deco trophy property is occupied by Sony’s animation department as an extension of its neighboring studio lot in downtown Culver City.

“The investment fundamentals have never been stronger — high demand for broadcast and streaming content translates into high demand for quality studio facilities, support services and related office space,” Square Mile CEO Craig Solomon said in a statement. “We anticipate that our platform will grow further as we continue to take advantage of acquisition and development opportunities.”

CO first reported that Lendlease is planning a $600 million mixed-use complex with 250,000 square feet of creative office space at the Culver City border. It’s adjacent to a district of major office campuses and developments, as well as offices for giants like HBO, Apple and Amazon. Apple also recently acquired five properties with a block of offices spanning 4.5 acres for $162 million in Culver City, and Blackstone Group provided a $110 million loan for a property with 250,000 square feet of creative office space. That’s just a few examples of the confidence in the Culver City market.

Current statistics don’t reflect its strength as a premier office submarket. It currently has an 18.7 percent vacancy rate, according to Newmark’s latest report for the final quarter of 2020. That means, though, that there’s more than 1 million square feet of vacant space in the small city. The current asking rent is about $4.10 per square foot, above the county average of $3.67 per square foot. There’s also currently more than 1.5 million square feet of space under construction, with 5.42 million feet total right now.

Hackman also actively focuses on acquiring best-in-class media and creative office properties, and says it will continue to expand its portfolio of media office properties and its footprint in Culver City. HCP, too, recently signed Beyond Meat to its prized El Segundo property.