The new venture includes 15 soundstages and more than 185,000 square feet of office and production support space 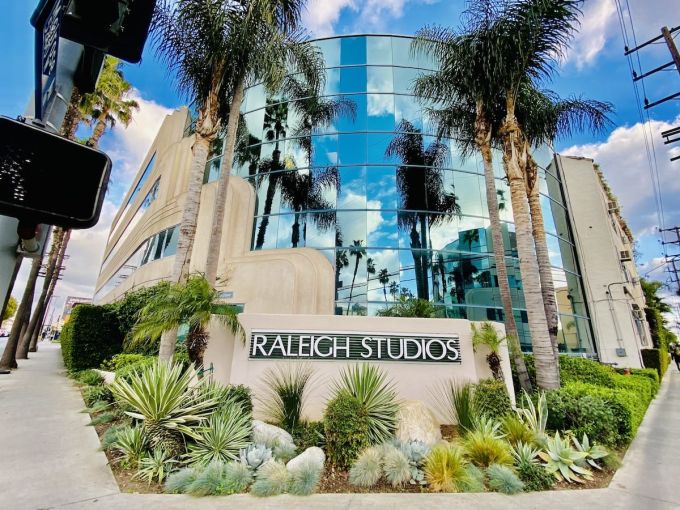 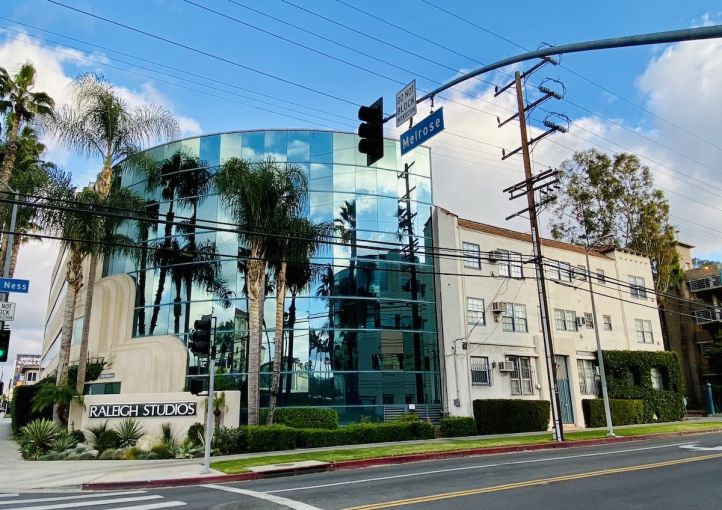 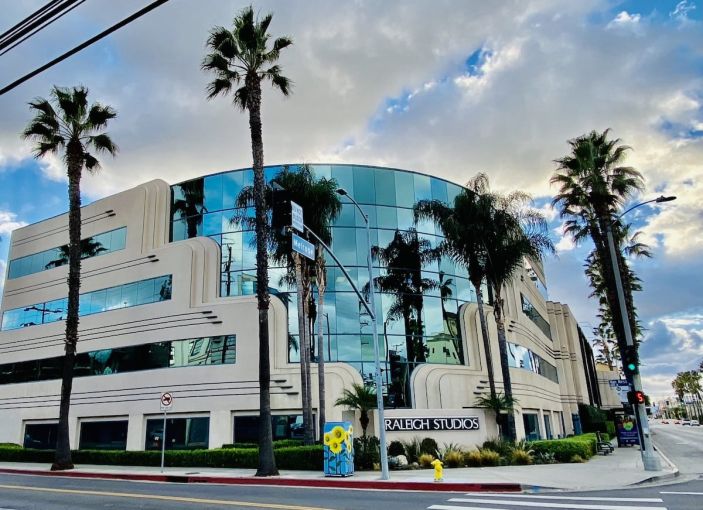 The 13 soundstages at 5300 Melrose Avenue are part of a 10-acre, 309,000-square-foot campus across the street from Paramount Pictures. photo: Gregory Cornfield/Commercial Observer
Previous Next

Some experts predicted the wave of major deals for studios and soundstages was an anomaly last year, and it wouldn’t continue in 2021. Perhaps, they were wrong.

Hackman Capital Partners (HCP) is now under contract for an interest in the historic Raleigh Studios in the heart of Hollywood, Commercial Observer has learned. HCP will take over operational control of the studios in a new venture with the owners, Raleigh Enterprises. Both parties declined to share the value of the venture.

Raleigh Studios, first completed in 1915, is the oldest, continuously operating film and television production facility in the country, and it’s 100 percent leased. The 13 soundstages at 5300 Melrose Avenue are part of a 10-acre, 309,000-square-foot campus across the street from Paramount Pictures. That includes 130,000 square feet of stages, and about 165,000 square feet of office and production support space.

Emmy– and Oscar-winning projects were filmed on the lot, which, over the years, hosted talent from Charlie Chaplin and Douglas Fairbanks to Al Pacino and Madonna, according to media reports.

As part of the venture, HCP will also assume operational control of Raleigh’s Saticoy Studios, a 49,500-square-foot studio in Van Nuys, in L.A.’s San Fernando Valley. That property also includes two soundstages, as well as office and production support space.

Michael Hackman, founder and CEO of HCP, said the venture was an opportunity to invest with the Rosenthal family, which has managed Raleigh Studios for more than 40 years, and to add Raleigh Studios in the heart of Hollywood to the portfolio.

“It fits perfectly with everything we’re doing right now, which is focusing on building a truly special group of properties,” he told CO.

Mark Rosenthal, president and CEO of Raleigh Enterprises, said his firm started thinking about various partners that they might align with in the studio business last summer.

“As far as we’re concerned, there was no one else that had developed the kind of operating platform that Hackman has,” he said.

In a letter to tenants last week, Rosenthal explained the world “is changing and we must evolve if we are to be proper stewards of the lot’s next century.” He told CO that the venture still would have happened if it weren’t for the pandemic and subsequent shutdowns, but the financial strength that Hackman brings is particularly helpful, considering Raleigh’s West Hollywood hotel, the Sunset Marquis, is facing significant challenges.

As streaming platforms reached record numbers of subscribers — in large part due to COVID-related, stay-at-home advisories — pent-up demand for content defined much of L.A. County’s commercial real estate market last year, along with the rising interest and rental rates for film and television studio production space.

“Content is king right now,” Hackman said. “There is a tremendous, unimpeachable desire for new content, and we’re blessed to be in the number one market in the world for content creation in L.A. The problem we face is that we need more soundstages.”

He added that demand is outpacing supply so much that it’s leading development firms to build out in areas around L.A. as well, outside of the urban core.

Rosenthal explained that his firm became familiar with HCP years ago, when they assisted on Hackman’s acquisition of the 14.3-acre Culver Studios, which is home to Amazon Studios. And many of Rosenthal’s former employees work for HCP or its affiliate.

“To partner with Michael and the platform he has built is the opportunity of a lifetime,” Rosenthal said. “With his partners, financial resources and the people that we know so well, it was really a beautiful chance to start the transition for us as a professional group.”

HCP manages a premier portfolio of studio and office properties with tenants like Apple and Amazon. The footprint also includes Manhattan Beach Studios Media Campus, The Culver Steps, Television City, Second Line Stages, Silvercup Studios, and Eastbrook Studios London, which will be the largest studio in London when complete.

Recently, HCP scored a premier tenant in Beyond Meat — one of the fastest-growing, plant-based food companies in the country — which signed a 12-year lease to move its headquarters to a prized office redevelopment in El Segundo. The lease is for about 280,000 square feet.

George Rosenthal founded Raleigh Enterprises in 1955. When the firm acquired Raleigh Studios in 1979, they invested $40 million improving and expanding the lot and facilities. The company has “built, managed and advised on the development of studios around the globe, from China to Budapest,” and Mark Rosenthal said he has “probably built more studios around the world than any human being.”