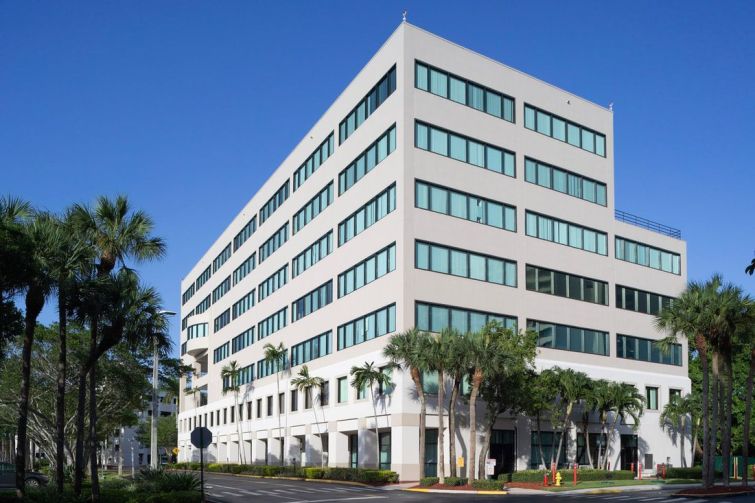 Even as Silicon Valley startups relocate to the Sunshine State and ink leases, Florida-grown companies are expanding in their own right. Case in point: Fort Lauderdale-based Xendoo.

The startup signed a three-year lease for 15,171 square feet at Cypress Park West I in Fort Lauderdale.

Founded by Lil Roberts in 2017, Xendoo specializes in accounting and bookkeeping software for small businesses. The firm raised $3.5 million in 2019 and, since then, has seen its revenue grow by more than 700 percent, according to the South Florida Business Journal. It plans to hire 10 employees this year.

Relocating from the nearby Cypress Financial Center, the fintech company is adding an additional 5,000 square feet to its new office, said Cushman & Wakefield’s A.J. Belt, who represented the firm. It began occupying the space last month.

South Florida is vying to become a tech center. Last June, the Miami neighborhood of Wynwood hosted Bitcoin 2021, a massive cryptocurrency conference that drew 50,000 attendees. In Miami, the number of listings for tech jobs grew faster last quarter than in any other major U.S. city, according to a CompTIA analysis of Burning Glass Technologies Labor Insights data cited in the SFBJ as reported by The Next Miami.