What Amazon’s $8.45B Deal for MGM Means for LA’s Real Estate

It’s Amazon’s largest strike in the 'Streaming Wars,' and its biggest push into entertainment yet 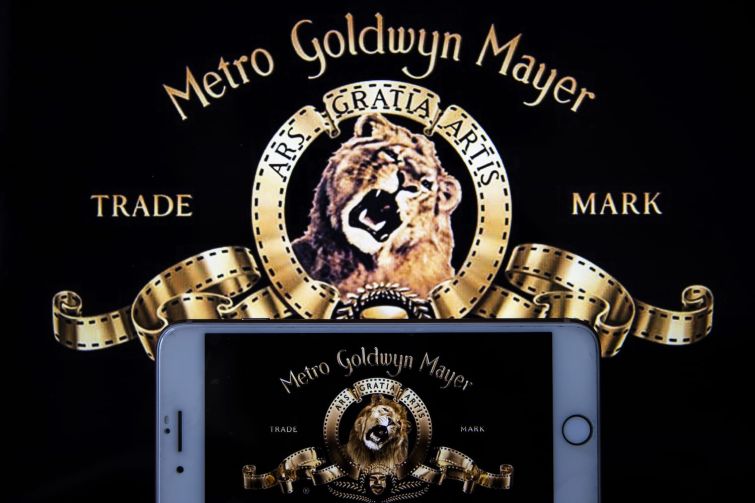 MGM has reportedly been looking for a buyer for the past few years. The company hired advisors and investment banks LionTree LLC and Morgan Stanley in 2020 to begin a formal process. 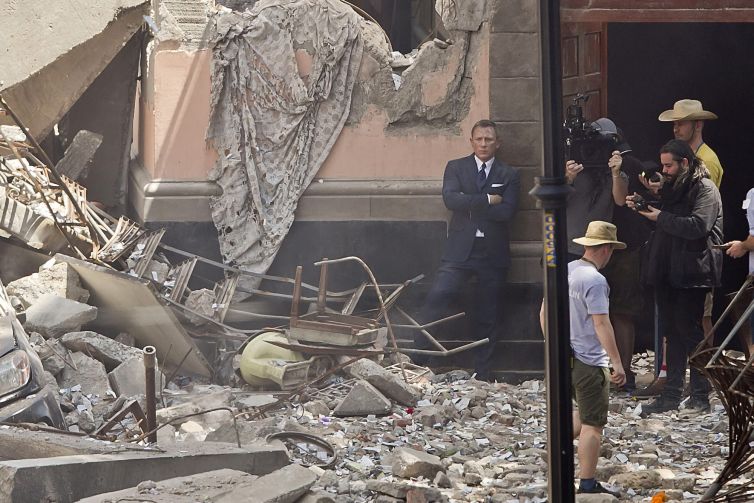 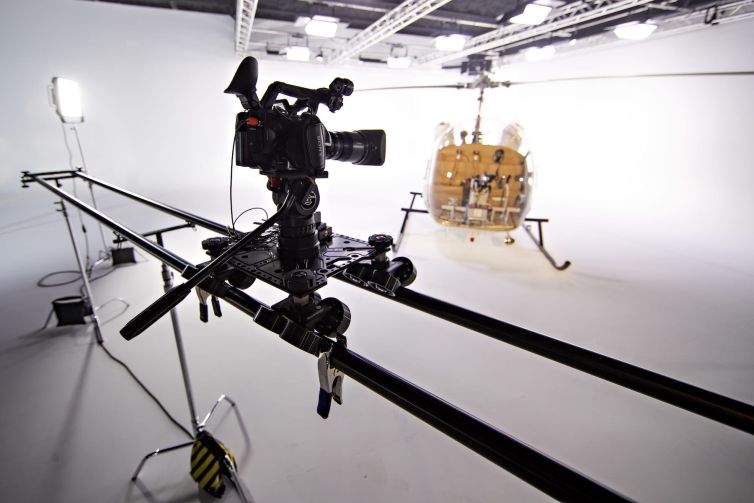 In its largest strike in the “Streaming Wars,” Amazon announced this week that it acquired Beverly Hills-based MGM Studios to beef up Amazon Prime Video as it competes with heavyweights like Netflix, HBO and Hulu. photo: Wesley Hitt/Getty Images for Farm Studios
Previous Next

Thanks to rising demand for content, the new era of major Hollywood studio deals and unprecedented expansion is set to carry on with yet another major merger.

In what will be its largest strike in the “Streaming Wars” and its biggest push into entertainment yet, Amazon is buying MGM Holdings — the parent company of Beverly Hills-based MGM Studios — along with its expansive catalog of content for $8.45 billion, including debt. The Wall Street Journal reported that the deal will also be Amazon’s second-largest acquisition since it acquired Whole Foods for $13.2 billion in 2017.

Amazon declined a request from Commercial Observer for comment. MGM did not respond. WSJ was first on Wednesday to report the deal going through; it had been anticipated for several days.

Amazon Studios is looking to beef up Amazon Prime Video as it competes with heavyweights like Netflix, HBO and Hulu, while MGM has reportedly been looking for a buyer for the past few years. The company hired advisers and investment banks LionTree LLC and Morgan Stanley in 2020 to begin a formal process.

After the purported price point leaked, some market analysts opined that the e-commerce giant was overpaying for MGM. The high mark could be to fend off other suitors like Netflix and Apple — which was in negotiations years ago for $3 billion less — in a new era, where major media firms like Disney, Facebook and Amazon are rapidly growing new platforms.

MGM had been one of the few hallmark Hollywood studio franchises not yet invited to the mergers and acquisitions party.

As the value in content rises, demand and interest in new studio space soars in Los Angeles, leading to the current, generation-defining boom in soundstage development. Blackstone made waves last summer with a $1.7 billion investment in Hudson Pacific Properties’ Hollywood soundstage and office portfolio — and other players like Hackman Capital Partners, Quixote Studios, and Atlas Capital are starting billion-dollar developments and adding millions of square feet of studio space to the market.

Just this year, some of the big moves have included Hackman’s acquisition of Sony Pictures Animation Campus and its $1.25 billion expansion plan for the Television City studio campus, as well as Bain Capital Real Estate’s plan to build a $450 million soundstage project in Hollywood.

Consolidation is in MGM’s roots. Metro-Goldwyn-Mayer started in 1924 following the merger of studio firms Metro Pictures, Goldwyn Pictures, and Louis B. Mayer Pictures, and is responsible for “The Wizard of Oz,” “Singin’ in the Rain” and “Gone With the Wind.”