An encouraging sign for Hollywood: FilmLA reported 1,125 applications in March 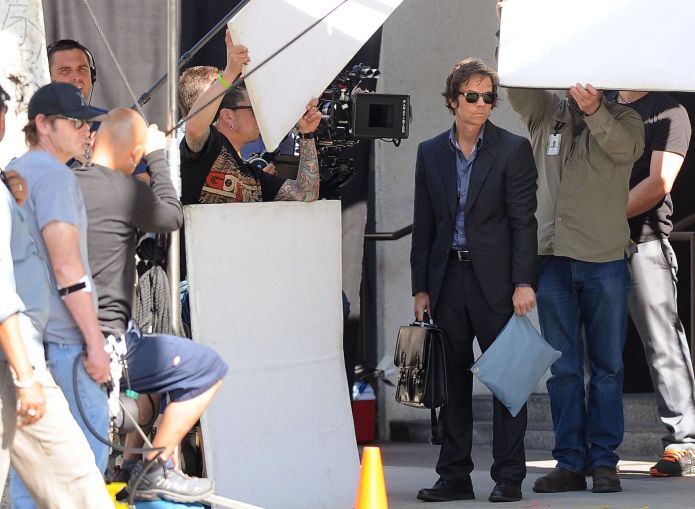 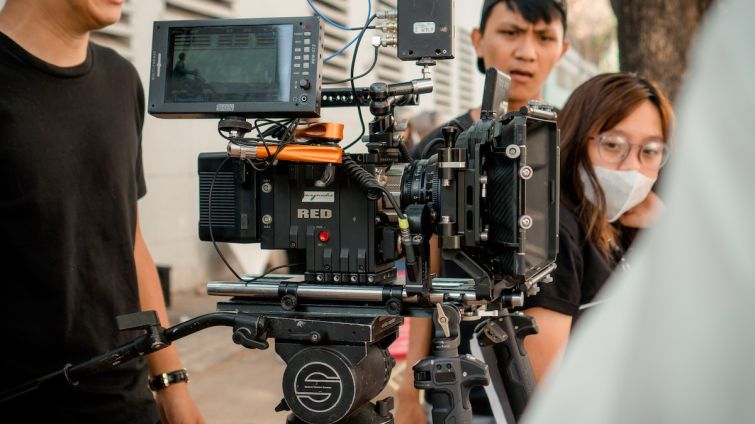 The return of film production could be a catalyst to Southern California’s rebound, bringing back hundreds of thousands of jobs. photo: Lê Minh 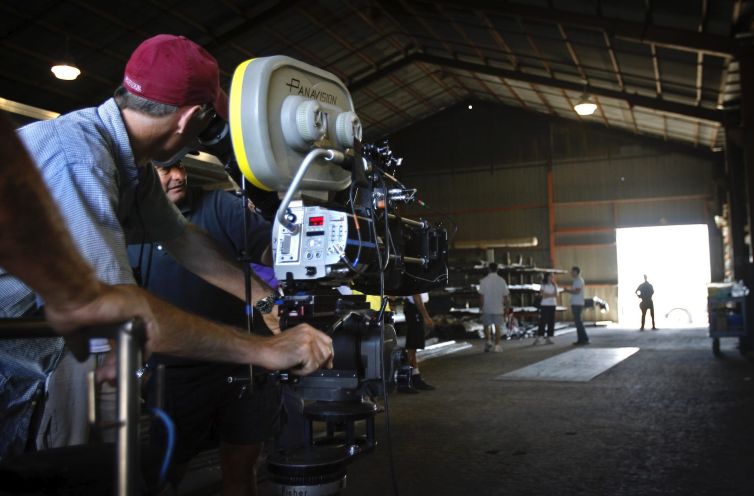 A shot is lined up while filming at a steel warehouse in Lancaster for a CBS show. photo: Chun, Myung J.
Previous Next

FilmLA, the nonprofit that manages film permitting for Los Angeles County, reported that application activity jumped 45 percent in March, with 1,125 applications submitted, compared to February. FilmLA President Paul Audley said the current pace of business is encouraging, following the pause in production in December and January, due to the holiday surge in coronavirus cases.

The gains, however, have been uneven when comparing television to feature films.

The first quarter saw 7,011 shoot days after the Screen Actors Guild – American Federation of Television and Radio Artists, and the Producers Guild of America and the Joint Policy Committee for advertisers agreed that filming could resume in February. It was 3.3 percent less than the same period last year, which also included a period when filming was shut down or significantly restricted due to the spreading coronavirus in March 2020.

The largest year-over-year gains occurred in television, which saw a 50.1 percent increase in shoot days for a total of 3,766 during the first quarter. The subcategory of reality TV experienced the greatest rate of growth at 96.4 percent more shoot days compared to the first quarter of 2020, while TV dramas grew by 64.1 percent. Some of the filming locally during the quarter included HBO Max’s “Generation,” Fox’s “9-1-1: Lone Star,” FX’s “Mayans MC,” CBS’ “NCIS: LA,” Netflix’s “Colin in Black & White,” and Showtime’s “Shameless.”

After filming shut down for the pandemic last year, the backlog in production raised the already high demand for soundstages, making modern production space one of the hottest niche asset classes in L.A. for local expanding firms like Hudson Pacific Properties and Hackman Capital Partners. And with so much of the region’s employment based in the entertainment industry, L.A.’s recovery is uniquely dependent on ramping up content creation.

The subsequent movie theater industry is notably struggling more than most due to coronavirus restrictions, with some iconic operators closing up shop for good. But streaming services are thriving and adding subscribers by the millions. The subscription boom from the “Tiger King” days have echoed into 2021. Netflix, for one, reported last week that it added four million subscribers globally in the first quarter of 2021.