Despite the recent uptick, February was still 40 percent lower than usual 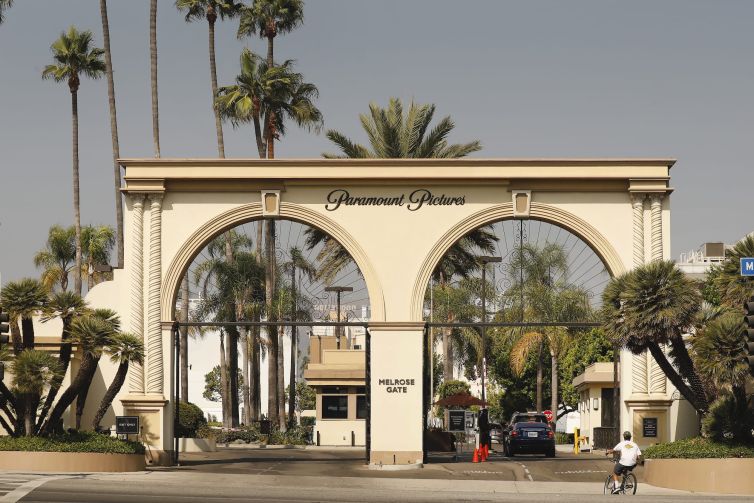 Hollywood is looking for action.

Permits for filming in Los Angeles increased 43 percent in February compared to the previous month, according to FilmLA, the nonprofit permitting office for the region. It’s a very welcome sign for the entertainment capital of the world, after the winter surge in coronavirus cases brought sharp declines November through January.

“As new COVID-19 case counts diminish and more projects restart production, we are optimistic that the local film economy will soon be back on track,” FilmLA President Paul Audley said in a statement. “On-location filming, for months conducted safely in observance of strict health protocols, will surely rise again with the reopening of businesses and expanding vaccine availability.”

FilmLA received 777 film permit applications in February, up from 543 applications in January. The increase comes after the Screen Actors Guild – American Federation of Television and Radio Artists (SAG-AFTRA), the Producers Guild of America and the Joint Policy Committee for advertisers agreed that filming could resume Feb. 1.

These projects help fill the never-ending hunger for content from creators like Netflix, Amazon, CBS, Disney, HBO, and more, driving demand for L.A.’s growing studio and soundstage sector. Landlords in the region’s media hubs like Hollywood, Culver City and Burbank are expecting 2021’s recovery to bring their occupancy rates back to when space was so scarce that they were forced to extend shooting to seven-day weeks.

Sam Nicassio, president of L.A. Center Studios, told Commercial Observer that filming has increased and demand is back to pre-pandemic levels.

“All of our large sound stages are in full production mode,” he said via email, adding that location filming activity is ahead of last year’s pace.

However, activity still remains around 40 percent below normal for this time of year. It’s the eighth update FilmLA has announced regarding regional filming activity since the reopening of L.A. County to on-location filming last June. Since then, the nonprofit has processed approximately 5,533 film permit applications spanning 3,789 unique projects.