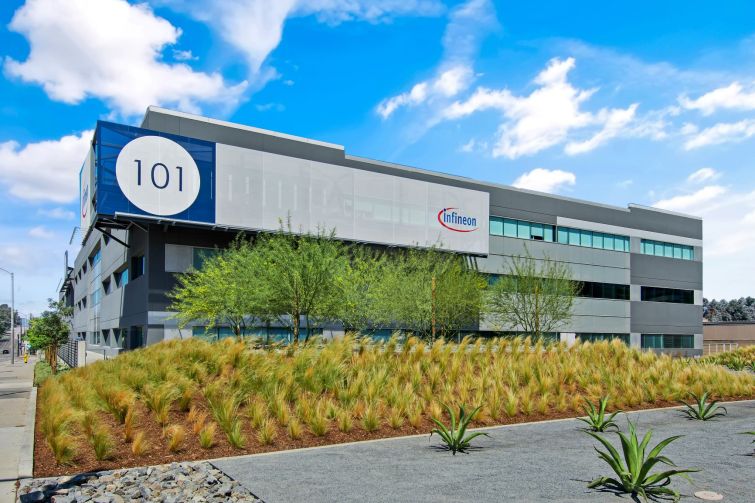 Yet another major office sale is in the books for El Segundo, which has been one of the most active submarkets for modern workspace on Los Angeles’ Westside this year.

A joint venture of AEW Capital Management and North Sea Capital Advisors unloaded a 200,967-square-foot creative office building for $97.15 million, or $483 per square foot, according to Newmark Knight Frank (NKF), which represented the sellers. The buyer is a partnership between Nuveen Real Estate and Graymark Capital.

Records show AEW purchased 101 PCH for $49.31 million in September 2015. The owners spent three years and nearly $20 million on improvements and major renovations. It was originally built in 1984 on 2.9 acres near El Segundo Boulevard.

Thanks to favorable business taxes, El Segundo has become an extension of Silicon Beach and a hotspot for media and tech companies. NKF’s Kevin Shannon explained in a press release that rents in El Segundo “have accelerated more than 50 percent over the last five years, largely driven by the repositioning and value-add initiatives of assets like 101 PCH.”

NKF’s Stumm added that El Segundo has established itself as the Central Business District of the South Bay, and the city “is starting to behave like an extension of the lower Westside.”

Earlier this month, Lennar Corp.’s Rialto Mortgage Finance provided $55 million in financing for 206,000 square feet of office space in El Segundo owned by Continental Development Corporation. In September, GPI Companies paid $84 million for a nearly 200,000-square-foot office property at 2031 East Mariposa Avenue, and in July, the Vella Group traded $50.8 million for an El Segundo office that will be repositioned for media and tech companies after existing leases expire.

Meanwhile, Nuveen Real Estate and AEW have been busy throughout the region this year. Earlier this month, Nuveen lent $160 million for office portfolio in Pasadena with a combined 516,890 square feet, and in March, the company bought 2.3 million square feet of industrial space from Colony Capital. Last month, AEW also secured a new tenant, White Horse Logistics, for 327,928 square feet of space in the Inland Empire.