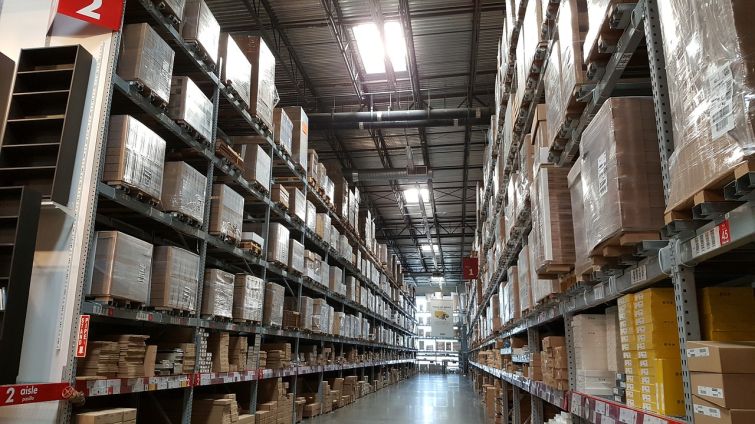 Two prominent investment firms, Colony Capital and Blackstone Real Estate Partners, have agreed to a multi-state trade that will allow Colony Capital to divest from its industrial properties around the country.

The aggregate net sales proceeds to Colony are expected to be more than $1.2 billion.

Darren Tangen, president of Colony Capital, said in a statement that the sale allows the firm to generate significant liquidity which “will help accelerate our ongoing transition into digital real estate and infrastructure.”

In March, Colony Capital bought 54 industrial properties in a $1.16 billion acquisition, which expanded its footprint into Los Angeles. The properties were targeted for their proximity to population growth and demand for last-mile and infill warehousing, driven by online shopping and logistics.

Otherwise, Colony spent the rest of 2019 actively divesting its industrial assets. It sold four industrial properties in the Inland Empire to Lincoln Property Company for $104.6 million in July, and prior to that, sold another portfolio that spans 2.3 million square feet to Nuveen Real Estate for $136 million in March.

In June, the firm tied down $1.7 billion in refinancing for medical properties throughout the country. Then in July, Colony bought Digital Bridge for $325 million, and announced that Digital’s CEO Marc Ganzi will replace Colony’s CEO Tom Barrack in 2021.

Meanwhile, Blackstone has been focusing on expanding its portfolio alongside the growth in e-commerce, while also being active in other sectors. Just this past month, the firm secured a $195 million refinancing for its 32-story Tower at Burbank office property, and also acquired four L.A.-area rental complexes with 862 units from TruAmerica Multifamily for $312 million.

Earlier this year, Blackstone purchased a 100-unit complex in the Gateway Cities for $56.7 million. With its EQ Office firm, Blackstone also acquired the 2.1-million-square-foot industrial property headquarters for Forever 21 in Lincoln Heights for $166 million.

Colony Capital’s industrial arm formed in December 2014 after its acquisition of Cobalt Capital Partners. Barrack had stepped down as the firm’s CEO that year to become executive chairman, but he resumed that position in late 2018 after the company’s stock dropped following a troubled merger. Barrack is set to return to his position as executive chairman in 2021.