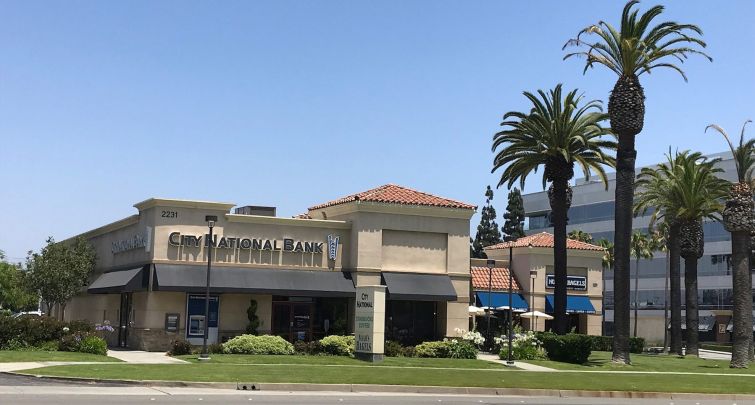 Continental Development Corporation has landed $55 million in financing from Rialto Mortgage Finance for four office properties in El Segundo, which has grown into one of the top submarkets for office real estate along the coast in Los Angeles County.

The non-recourse debt will finance four of Continental’s buildings comprising 206,000 square feet. The 10-year, interest-only loan was priced at a fixed rate of 3.34 percent. Sonnenblick-Eichner Company arranged the deal.

Rialto Mortgage Finance is an entity tied to Miami-based Lennar Corporation, which is one of the biggest homebuilders in the country.

A portion of the loan will be used to fund the lease-up of an 80,000-square-foot office building, where the tenant is expected to vacate early next year.

“Due to the upcoming vacancy of nearly 40 percent of the property, it was necessary to structure around this to satisfy lender underwriting criteria,” said David Sonnenblick, principal at Sonnenblick-Eichner Company. “By demonstrating the seasoned history of the asset, exceptionally strong sponsorship and the demand for this type of space, as evidenced by the migration of technology companies into the South Bay, we were able to overcome the challenge. The low interest rate associated with the loan also helped to get lenders comfortable that there would be ample coverage for the loan.”

El Segundo has been expanding thanks in part to favorable business taxes compared to other nearby submarkets like Santa Monica or Culver City. Developers and investors have been transforming the city’s aging warehouse and retail properties into modern office parks, and tech and media firms have been eating them up.

In September, Angelo Gordon & Company sold nearly 200,000 square feet of office space at 2031 East Mariposa Avenue in El Segundo for $84 million to GPI Companies, which renovates older assets into creative offices. In the summer, New York City-based Vella Group paid $50.8 million for an El Segundo office with more than 200,000 square feet at 650 and 700 Pacific Coast Highway, and in May, TA Realty purchased the property at 101 Continental Boulevard from VEREIT for $138.5 million.

Lennar Corporation, which purchased CalAtlantic Group for $9.3 billion in 2018, is working on several big projects throughout Southern California that are mostly focused on residential production. In June, the company bought a shopping mall in Arcadia from Olson Company for $36.6 million and plans to transform it into an 80-unit residential property. Lennar Corp. is also working on two different projects in Anaheim that will add 400 new units, according to media reports, and the firm is hoping to complete a 750-unit development in Whittier that it’s building with Brookfield Residential by spring 2020.