The distribution firm is expanding with its third major warehouse facility in the Inland Empire. 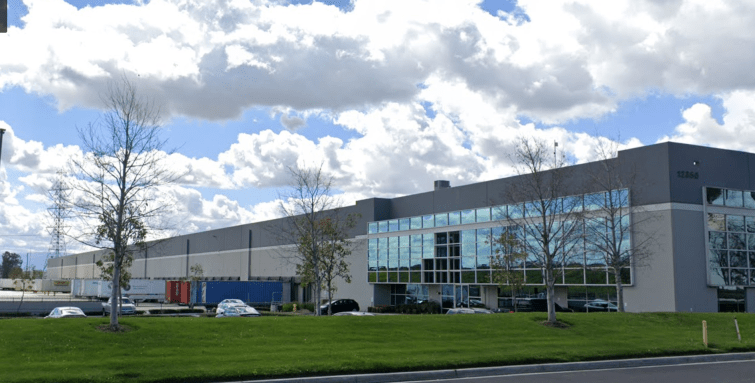 White Horse Logistics, Inc. has signed a 327,928-square-foot lease in the Inland Empire in Southern California, bringing the firm’s total footprint in the region to more than 1 million square feet. The agreement also adds to a string of deals that closed in the past two months in Riverside County.

The property at 12350 Philadelphia Street in Eastvale is owned by AEW Capital Management. The terms of the lease were not disclosed.

It is White Horse’s third major lease in the Inland Empire, located adjacent to one of its existing warehouses, and the final component of a three-building campus. The third-party logistics centers handle various types of commodities for other firms just off the 15 Freeway, and near the 10 Freeway and Ontario International Airport.

John Hoffman, president of White Horse, declined to share leasing details. But he said the Inland Empire is booming, and his company is expanding with it.

The firm is about 110 years old, according to Hoffman, and he moved it from the East Coast to Southern California about 20 years ago. They started in Los Angeles, moved to East L.A., and now the firm is expanding in the Inland Empire.

The region’s industrial market continues to reign supreme and hasn’t cooled off all year. Just in the past two months, Prologis signed a supply chain firm to a 217,258-square-foot logistics center, a watchmaking company purchased a 121,390-square-foot distribution center in Riverside, and Mesa West lent $88 million for a newly built industrial building that is also in Riverside.

Dillon Dummit and Wayne Lamb, senior managing directors who specialize in industrial services at Savills, represented White Horse in the transaction. AEW was represented by Len Santoro of CBRE. Representatives for AEW did not return requests for comment.