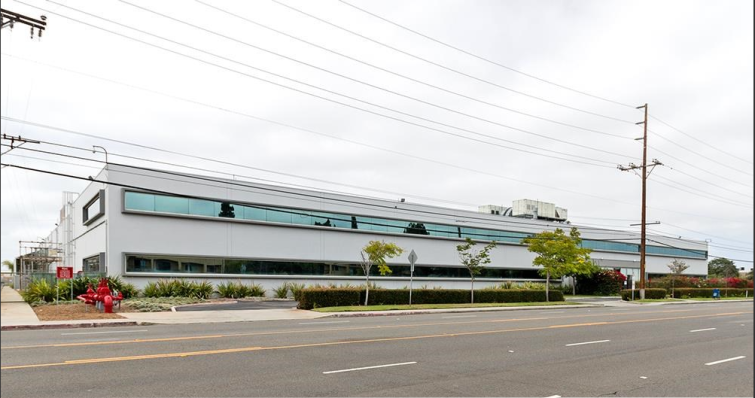 “El Segundo” translates to “The Second” in Spanish, but the small coastal city is becoming one of the first targets for office real estate in Southern California.

Shortly after a state pension fund doubled down on GPI Companies with a $300 million commitment, the firm announced that it used that money to close a big deal just outside of LAX. The Los Angeles-based investment company paid $84 million for a nearly 200,000-square-foot office property in El Segundo that currently houses the research and design arm for the toy manufacturing company Mattel, Inc., which is headquartered nearby on Continental Boulevard.

The seller was Angelo Gordon & Company, which purchased the 11-acre property at 2031 East Mariposa Avenue in 2011 for $45 million, records show. Michael Longo of CBRE represented the seller.

“El Segundo has become one of the go-to markets for firms looking for large, open-office environments,” said Drew Planting, a managing principal at GPI Companies, in a statement.

GPI said it would use the funds allocated from the pension system — which totaled $500 million after the second commitment — for multifamily, office and industrial properties, and conversions of retail assets.

The El Segundo office property opened in the 1940s as a manufacturing facility for aircraft fabrication. For decades, the small city has been filled with office and industrial space for the aerospace and defense industries. But recently, it has become a hotbed for tech and media firms spilling over from Silicon Beach.

A prominent example came in July, when New York City-based Vella Group agreed to pay $50.8 million for an El Segundo office building that’s occupied by Boeing. When that lease is up next year, Vella group will reposition the property for “media, tech and entertainment tenants,” according to a statement.

In May, TA Realty agreed to pay $138.5 million for the 340,000-square-foot office property at 101 Continental Boulevard, and in April, Sandstone Capital sold an office property that’s leased to the coworking giant WeWork for $31 million.

GPI is the development firm behind a project that’s at the center of attention in Hollywood. The city approved the firm’s plan to build a 26-story development with about 200 residential units on Sunset Boulevard. It would take the place of the Amoeba Music record store, which is relocating to another location in Hollywood. However, Aids Healthcare Foundation — which initiated ballot proposals like the Measure S building moratorium and Proposition 10 for rent control — filed a lawsuit to block construction. The foundation argues that the record store is historically significant, but the owners of Amoeba Music spoke out against the lawsuit.