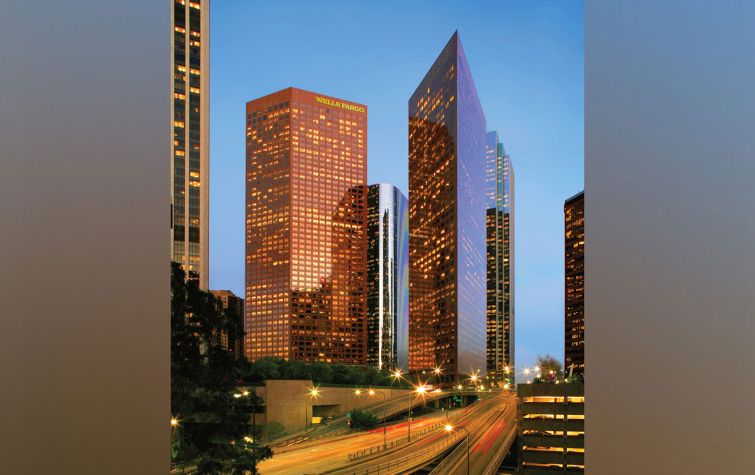 Brookfield Properties, one of the largest commercial real estate owners in Los Angeles, has renewed a lease with one of the country’s most respected law firms for a big space at the Wells Fargo Center in Downtown L.A.

The firm — Gibson, Dunn & Crutcher LLP — signed the long-term deal for 215,000 square feet for its headquarters at 333 South Grand Ave. The space spans across eight floors at the north tower. The terms of the lease were not disclosed.

Gibson Dunn has operated at the building since the Wells Fargo Center complex opened in 1982. It now houses more than 500 partners and employees.

The lease follows the completion of significant upgrades at the 2.4-million-square-foot Wells Fargo Center complex. Renovations included the development of Halo, a new mixed-use destination with food and beverage options, including a sit-down restaurant, eight quick-service restaurants, an indoor/outdoor bar, and a large-scale meeting space. It is scheduled to open next year.

The office market downtown has been active in 2019. Earlier this year, accounting firm EY completed a renovation at its office space that spans 120,000 square feet at a 41-story tower at 725 South Figueroa Street, which is also owned by Brookfield Properties.

Coworking firms like WeWork have also been eating up large amounts of office space in the Downtown area. And last month, the MUFG Principal Commercial Capital provided $115 million in refinancing for the 405,000-square-foot office tower 888 South Figueroa Street owned by Jade Enterprises.