Top 10 Retail Leases: It Was a Lip-Smacking Month 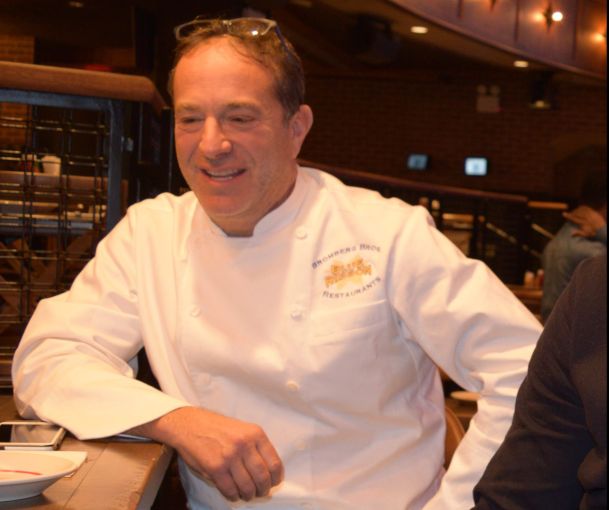 Foodies of the city had much to celebrate this month: Eric and Bruce Bromberg, the brothers who made their mark on the city with the famed Blue Ribbon and its satellites, announced that they were taking a 16,500-square-foot space at Kushner Companies’ 229 West 43rd Street, replacing Guy Fieri’s critically flayed Guy’s American Kitchen & Bar. (It would seem the Brombergs are making quite a play for Times Square—late last year they commandeered the kitchen at Opry City Stage.) Maybe it was the seductive smell of the Brombergs’ famous fried chicken that lured Coty, the beauty products maker, to SL Green Realty Corp.’s 719 Seventh Avenue, where they signed a 10,040-square-foot lease.

It wasn’t all food, of course; any month that passes should have some sort of eye-catching apparel deal go down, and the brand that got our attention this month was Old Navy which signed a 13,382-square-foot lease at Empire Outlets in Staten Island.

Fitness is the retailer that will always be immune to the contagions of Jeff Bezos, and two fitness brands announced deals this month: Peloton took 12,450 square feet of space at space at 152 Christopher Street and Y7 Studio which does candlelit yoga announced its first East Village location at 250 East Houston Street with a 2,000-square-foot space.

But the one deal that made us stop and do a bit of a double-take was Field Entertainment and Universal Brand Development which announced that they were taking 12,000 square feet at General Growth Properties and Thor Equities’ 218 West 57th Street to put up something they’re calling: DreamWorks Trolls the Experience. What will this consist of? Well, we hear there will be 3-D technology, a Trolls hair salon and a life-size Trolls village; beyond that you’re going to have to check it out for yourselves when it opens in the fall.