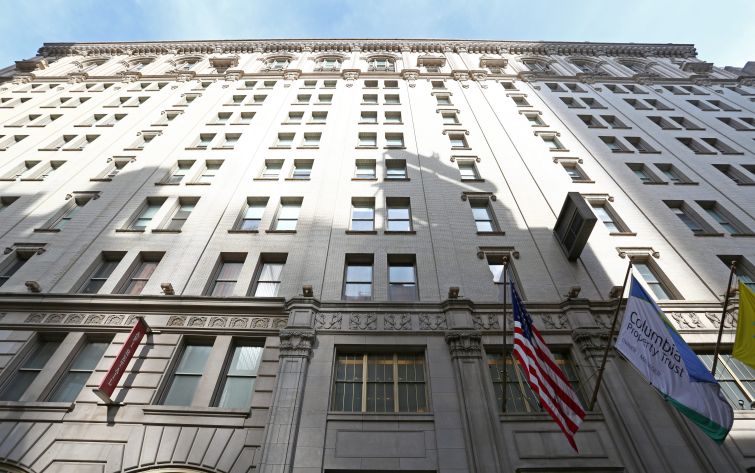 The Ribbon signed a lease for 16,500 square feet at the Kushner Companies-owned retail condominium unit at the base of the former New York Times Building between Seventh and Eighth Avenues, The New York Post reported earlier this week. The restaurant will occupy 10,500 square feet on the ground floor and an additional 6,000 square feet of lower-level basement space.

Asking rent, the length of the lease and the brokers on the transaction were not immediately clear.

The Ribbon, which has its existing location at 20 West 72nd Street, specializes in “American cuisine with French influences,” according to its website. The restaurant is the brainchild of brothers and chefs Eric and Bruce Bromberg, who oversee the Blue Ribbon chain of eateries (including Blue Ribbon brasseries in Soho and Park Slope, Brooklyn).

The new Ribbon outpost will replace Fieri’s maligned Times Square venue, which closed its doors for good at the end of 2017, a little over five years after opening. Guy’s American Kitchen & Bar was memorably the subject of a scathing review by The New York Times food critic Pete Wells, who gave the restaurant zero stars in his November 2012 review.

Representatives for Blue Ribbon and Kushner Companies could not immediately be reached for comment.