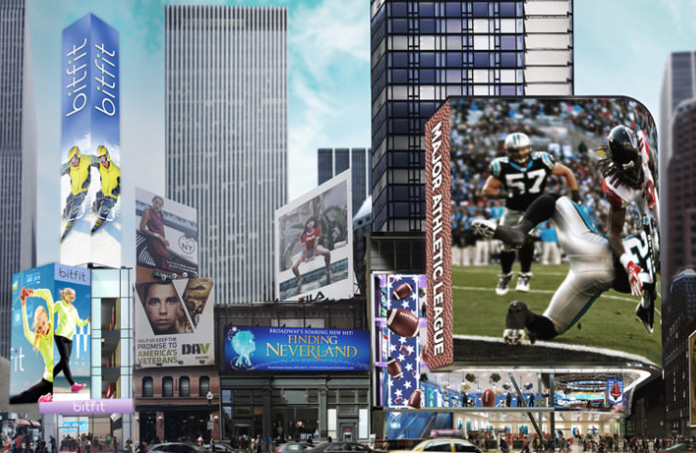 The perfume, haircare and makeup giant inked a 10-year, 10,040-square-foot lease for the entirety of the property at 719 Seventh Avenue, also known as 30 Times Square. The 104-year-old conglomerate also leased all 5,800 square feet of the building’s LED billboards. Asking rent for the space wasn’t disclosed. Women’s Wear Daily first broke the news of the deal.

SL Green finished developing the building at the corner of West 48th Street last year, and Coty is expected to take over the space in July.

Schuster told Commercial Observer Coty leasing the property for its flagship is “a good example that Times Square is a market that’s drawn a lot of non-traditional retail tenants. Smart landlords are able to attract non-traditional retailers. Times Square is an incredible market and opening stores there really makes a statement to the whole world.”