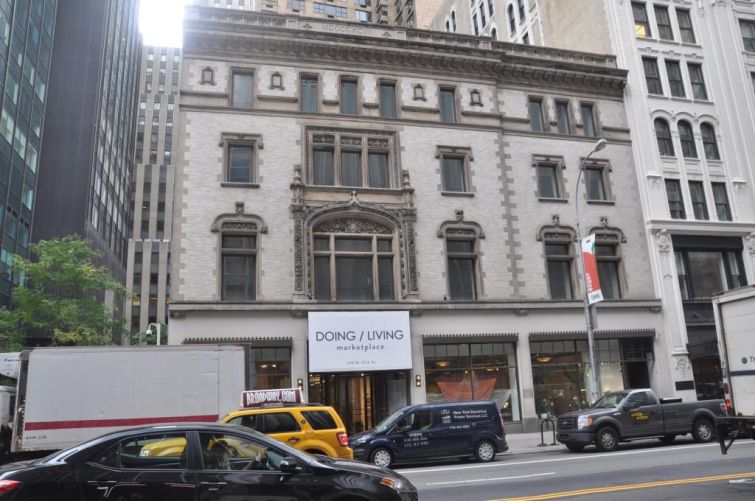 The Trolls are coming to West 57th Street.

An attraction based around the 3-D animated 2016 Trolls movie will open this fall at the General Growth Properties and Thor Equities-owned 218 West 57th Street, according to a press release from the two companies producing the experience.

Feld Entertainment and Universal Brand Development will open “DreamWorks Trolls The Experience” this fall in a 12,000-square-foot retail space at the building between Broadway and Seventh Avenue. The 90-minute walkthrough will feature augmented reality and 3-D technology, a life-size Troll Village, a Troll hair salon and several other interactive play areas for kids.

The attraction will premiere in the Billionaires’ Row space and then tour other cities, per the release.

Feld signed a two-year lease for the entire 34,000-square-foot building, according to RKF’s Joshua Strauss, who represented the tenant in the transaction with his colleague Grant Dunn. The attraction will either grow into the space or sublease it, said Strauss.

Strauss described the operation as “the first of its kind in that it’s a fully interactive retail entertainment experience for the Trolls franchise. It’s an enormously successful property for NBC Universal. It’s sort of like a cult hit.”

Asking rent for the space was $5.5 million annually, or $161 a square foot. Jason Maurer handled the deal in-house for GGP.

“This groundbreaking foray into immersive family experiences will be created at Feld Entertainment Studios [in Palmetto, Fla.], where the latest interactive technology will bring the irreverent humor and vibrant world of Trolls to life in a way fans have never seen, heard or felt before,” said Juliette Feld, the COO of Feld Entertainment, in a prepared statement.

Thor and GGP purchased the landmarked four-story commercial building for $81.5 million in July 2016, as Commercial Observer reported at the time. The former owners were the Steinberg family, which operated Lee’s Art Shop there for decades. The 22,000-square-foot property currently hosts a Downtown Abbey-themed exhibition, which will be open through September 2018. Last summer and fall it housed Doing/Living, a pop-up marketplace focused on health and wellness retailers and events.