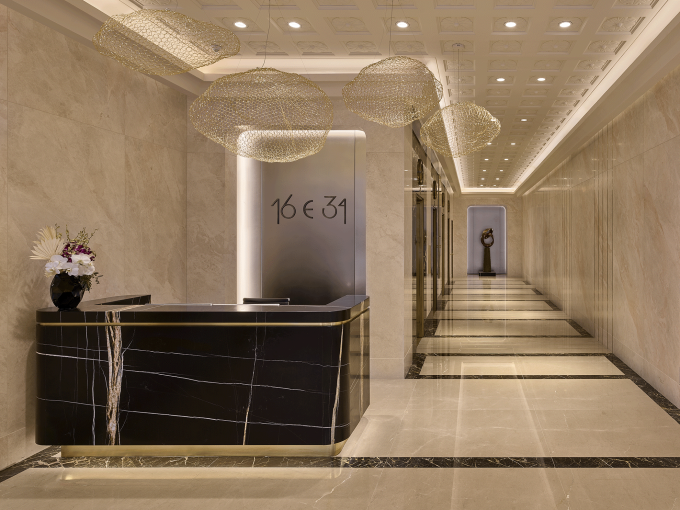 Tumi will check its luxury luggage at slightly smaller digs in NoMad early next year.

The luggage brand zipped up a 10-year deal to relocate its showroom and offices from roughly 25,000 square feet at 261 Fifth Avenue to 20,000 square feet at 16 East 34th Street, Commercial Observer has learned. Asking rent at the 34th Street location was $60 per square foot, according to landlord broker Newmark.

New Jersey-based Tumi will take over the top two floors of the building — including an exclusive outdoor terrace on the 22nd floor — from WeWork, according to marketing materials for the property. The company bagged its deal at the 22-story tower between Fifth and Madison avenues in June, according to Newmark.

At the 372,000-square-foot property, Tumi will join WeWork, which still occupies the 17th through 20th floors, lingerie manufacturer Van Dale Industries and public relations agency WE Communications. Tumi expects to move to the building in the first quarter of 2023.

“This new lease with Tumi validates the landlord’s vision and significant investment in the building that they have owned across generations,” said Gordon.