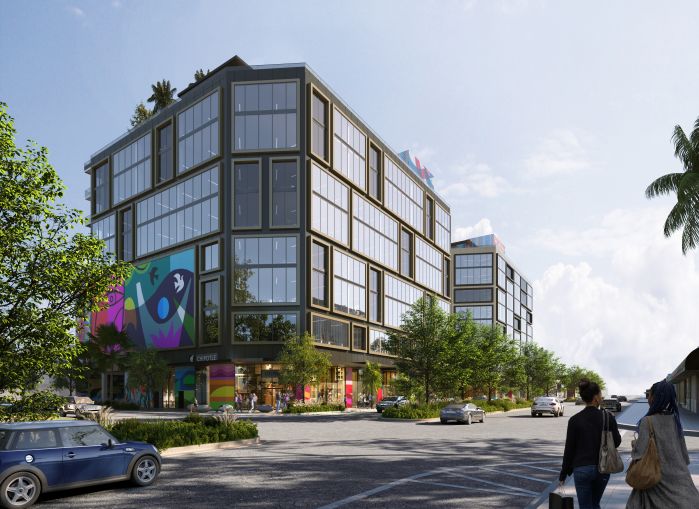 The two eight-story buildings will be located across the street from one another at the intersection of NW 5th avenue and NW 27th Street. Tricap bought the parcels, which together span 1.6 acres, for a combined $31 million in 2018 and 2021, according to property records.

RAL and Tricap envision the development for Wynwood’s growing finance and tech scene, such as hedge fund Schonfeld as well as venture capital firms Atomic and Founders Fund.

“LYNQ Wynwood is focused squarely on the needs of established tech and finance companies moving or expanding into the Wynwood neighborhood, in addition to startups and earlier stage firms,” Josh Wein, managing director at RAL, said in a statement.

The project follows a slew of development announcements as the neighborhood’s profile grows.

Just one block over, Tricap is developing the first NoMad Hotel-branded condominium. Goldman Properties, which helped revitalize Wynwood in the early aughts, plans to build a nine-story office, also geared to creatives.

Correction: The article was updated to reflect the correct square footage.