LA sets investment sales record for retail in the fourth quarter of 2021, according to CBRE 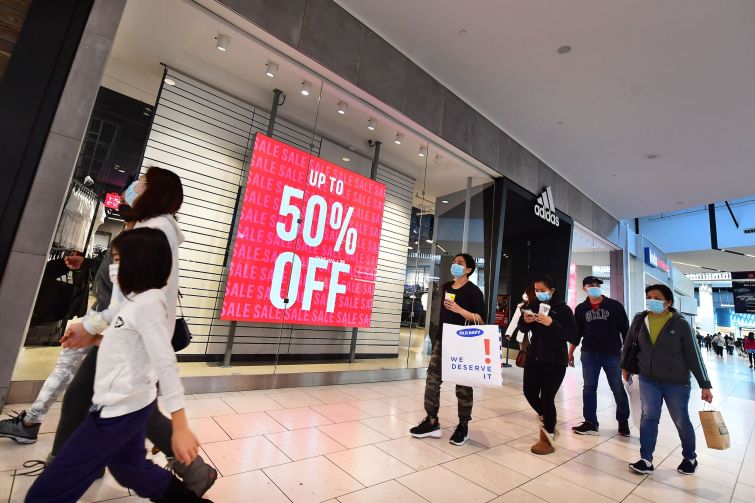 A new report on the retail market from CBRE found that Onni Group was the biggest retail investor for the year, and led the quarter with acquisitions of the Burbank Town Center for $136 million, and Marina Shores in Long Beach for $44.4 million. (Capri Investment Group was the top seller for all of 2021.)

Overall retail vacancy was at 6 percent after 196,663 square feet of positive net absorption in the fourth quarter, which was the best quarter by that measure since the second quarter of 2019, according to CBRE’s report. Although leasing activity remained higher than the first half of 2021, it dipped slightly in the fourth quarter compared to the third as the omicron variant of COVID-19 affected different markets throughout the region.

The Groves in Whittier and the Shops at the Sportsman Lodge in Studio City opened in the fourth quarter, and more significant retail space is on the way with The Grand development downtown and the Cumulus project in West Adams both set to open in the first quarter this year.

CBRE anticipates a decline in vacancy levels and an increase in rental rates through 2026. Additionally, the brokerage noted that the stability of the health care market is motivating the medical conversion of retail space.

CORRECTION: This story has been updated with the sales of the Long Beach Exchange.