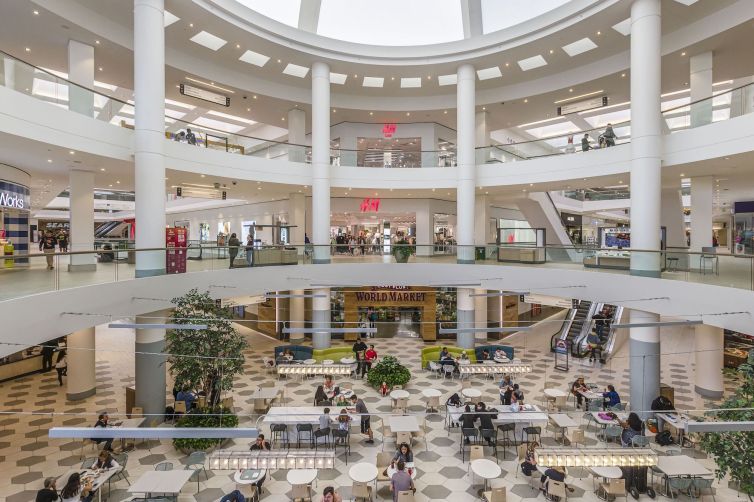 Onni Group has made a serious splash in the retail market in Los Angeles County.

The Canadian development firm acquired a 1.2 million-square-foot shopping center in Burbank, Calif., for $136 million, Commercial Observer has learned. The deal follows a major $70 million renovation of the center that was completed just before the pandemic hit America.

Newmark represented Barings, the seller, according to an announcement by Bill Bauman, a vice chairman for the brokerage. Property records show the shopping center was also tied to Cypress Equities.

Onni Group, Barings and Cypress Equities did not immediately return requests for comment.

The shopping center features more than 100 stores, restaurants, entertainment venues and lifestyle services just off I-5 at 201 East Magnolia Boulevard. Last year, Round 1 Bowling & Amusement signed a lease there for 43,355 square feet.

Onni has developed tens of thousands of homes throughout the continent, along with more than 11.5 million square feet of office, retail and industrial space, with another 25 million square feet in development. Earlier this year, the city of L.A. cleared the way for Onni’s massive Times Mirror Square project that will add 1,127 rental units and 307,300 square feet of new office space across from City Hall. Additionally, Agency for the Performing Arts is moving into a 107,735-square-foot building in Westwood that belongs to Onni Group.

Burbank is the top media district in L.A., home to companies like Disney and Warner Brothers. Last month, Warner Brothers announced it is selling the historic Ranch Studio, but will then lease it back after a $500 million transformation. And Nuveen acquired a new Comcast esports studio in Burbank for $54 million in April.