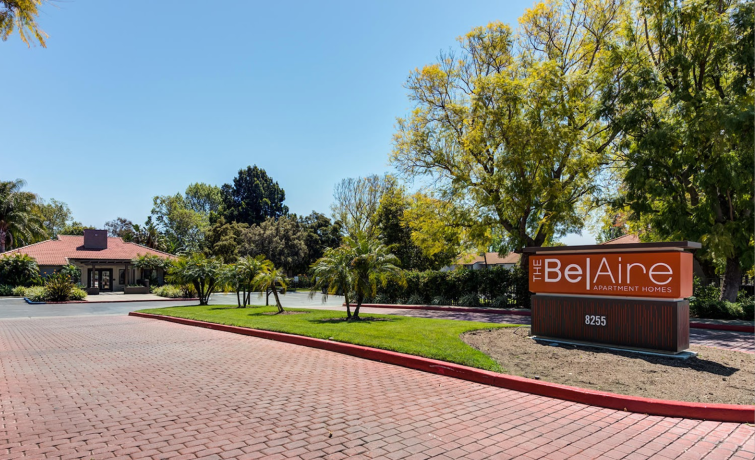 Fueled by e-commerce growth and suburban migration, investors are tapping further into the multifamily markets in the region east of Los Angeles.

R.W. Selby & Company has acquired BelAire Apartments in the city of Rancho Cucamonga in San Bernardino for $92 million. Operating company FPA Multifamily sold the 262-unit property for about $351,000 per unit.

Ben Ketel of The Mogharebi Group represented both the buyer and the seller. Neither R.W. Selby nor FPA returned requests for comment.

The USC Casden Economics Forecast projects triple-digit dollar rent increases over the next two years for apartment dwellers throughout Southern California, with the highest jumps hitting suburban markets like San Bernardino. The rise of work-from-home, and the shuttering of restaurants and entertainment venues over the past 20 months have made high-priced urban living less appealing.

“COVID-19 caused a large-scale move from central cities to the suburbs that resulted in a sharp rise in apartment vacancies in Downtown L.A., Koreatown and Beverly Hills; and historically low vacancy rates in Rancho Cucamonga, North City (in) San Diego and Oxnard,” said Richard Green, director of the USC Lusk Center for Real Estate, who co-authored the forecast.

Rancho Cucamonga has attracted both multifamily interest and e-commerce investment in 2021. Sares Regis Group sold the 319-unit Victoria Arbors Apartment Homes there for $137.6 million in the summer. And, toward the start of the year, Black Creek announced it will build a 1 million-square-foot facility in Rancho Cucamonga’s Etiwanda area.