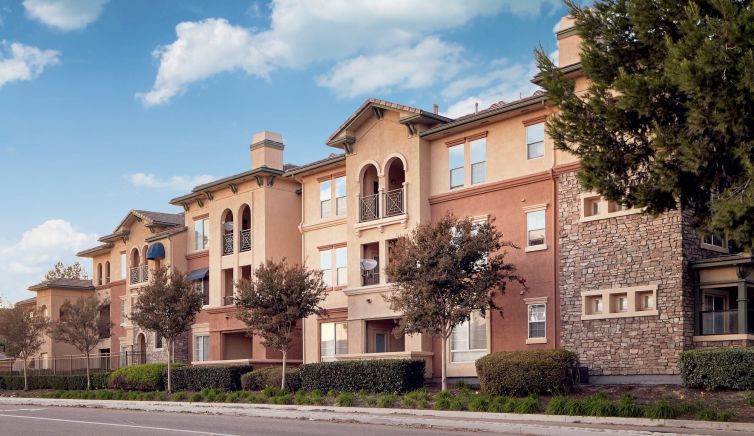 With an expanding jobs market and a pandemic-driven flight from denser areas, Southern California’s Inland Empire has become one of the top multifamily markets in the state. A growing number of investors want in as the region expands exponentially compared to the rest of the country.

MG Properties Group announced it acquired the Victoria Arbors Apartment Homes for $137.6 million from Sares Regis Group. The 319-unit property is located in the city of Rancho Cucamonga, across from the Victoria Gardens mall.

The Inland Empire’s multifamily market has been propelled by the pandemic. Victoria Arbors marks MG Properties’ 10th property in the region, after the acquisition of the District Apartment Homes in Colton, Calif., earlier this year. In total, MG Properties purchased 15 communities over the past year, with more than 4,600 units and $1.39 billion in combined value.

Earlier this year, MG Properties Group acquired the 352-unit District at Grand Terrace in the city of Colton — also in San Bernardino County — from Tower 16 Capital Partners for $88 million.